Tag Archive for: driving while under the influence 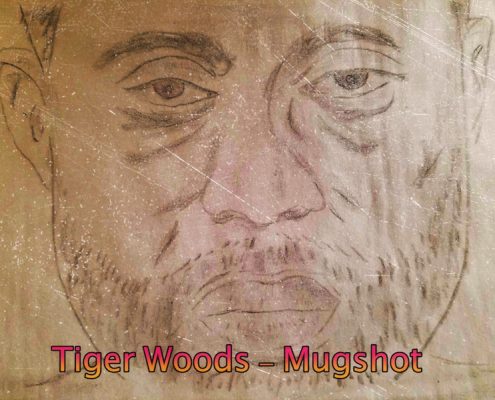 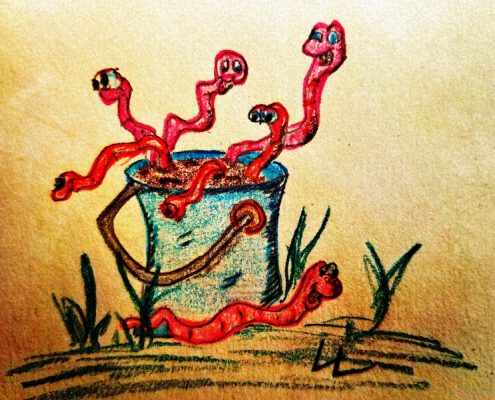