This live, dynamic session is a rare and unique opportunity to present your questions to one of today’s most skilled practitioners of the psychological thriller.

Lisa invites you to bring issues specific to you for discussion, such as, “I can’t find time to write,” or “I’m struggling with my beginning/middle/ ending.” 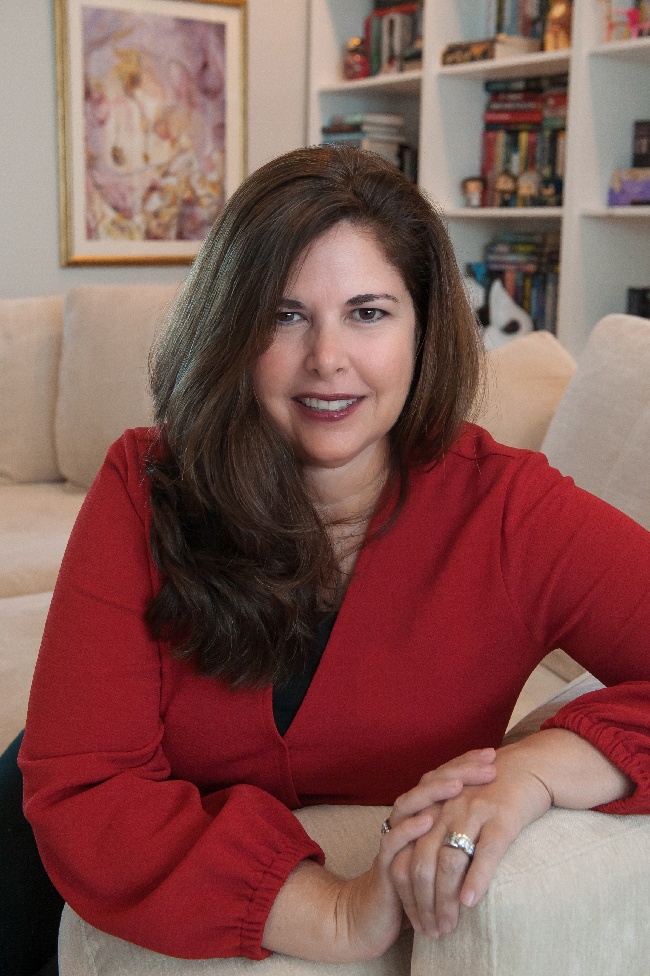 Lisa Unger is the New York Times and internationally bestselling author of twenty novels, including SECLUDED CABIN SLEEPS SIX, LAST GIRL GHOSTED, and CONFESSIONS ON THE 7:45 — now in development at Netflix, starring Jessica Alba. With books published in thirty-three languages and millions of copies sold worldwide, she is regarded as a master of suspense.

Unger’s critically acclaimed novels have been featured on “Best Book” lists from the Today Show, Good Morning America, Entertainment Weekly, People, Amazon, Goodreads, L.A. Times, The Boston Globe, Sun Sentinel, Tampa Bay Times and many others. She has been nominated for, or won, numerous awards including the Strand Critics, Audie, Hammett, Macavity, ITW Thriller, and Goodreads Choice. In 2019, she received two Edgar Award nominations, an honor held by only a few authors, including Agatha Christie. Her short fiction has been anthologized in The Best American Mystery and Suspense, and her non-fiction has appeared in The New York Times, Wall Street Journal, NPR, and Travel+Leisure. Lisa is the current co-President of the International Thriller Writers organization.

She lives on the west coast of Florida with her family. 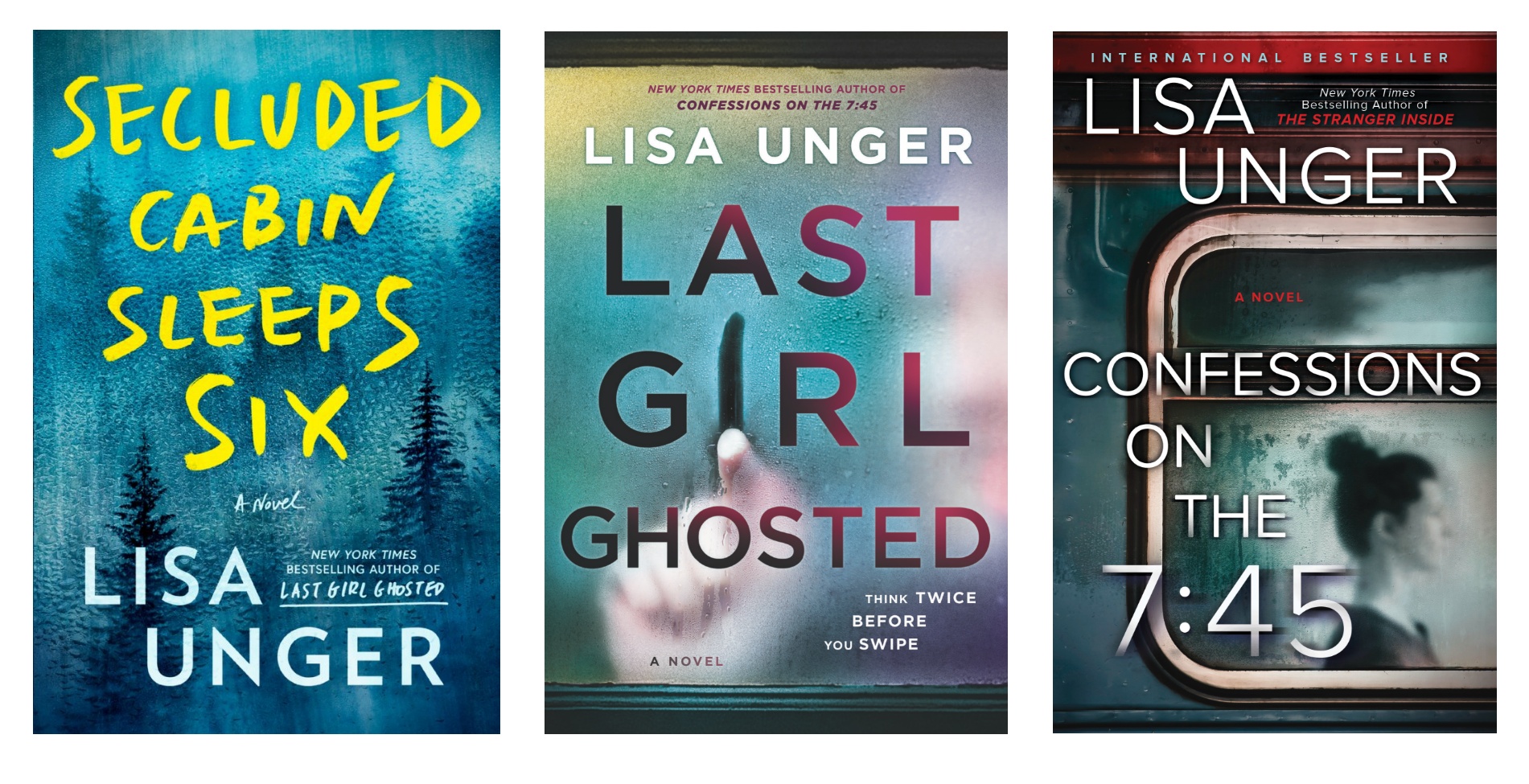 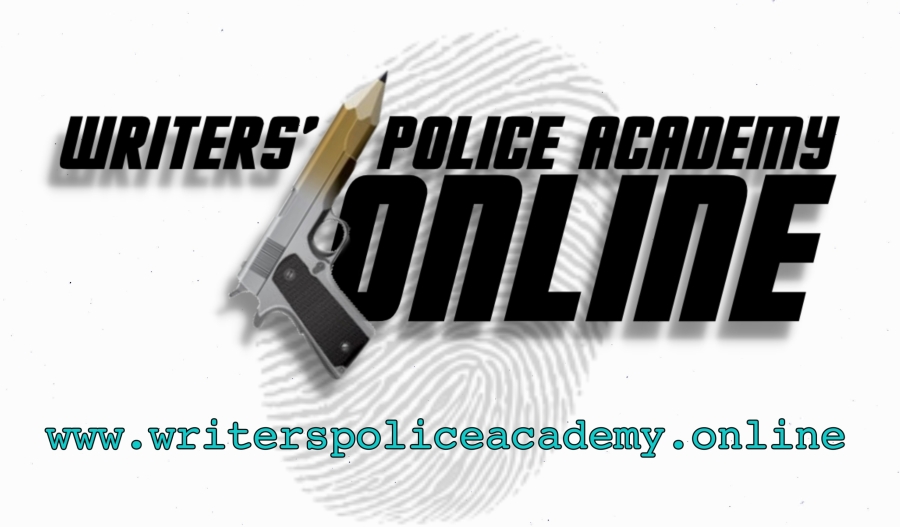