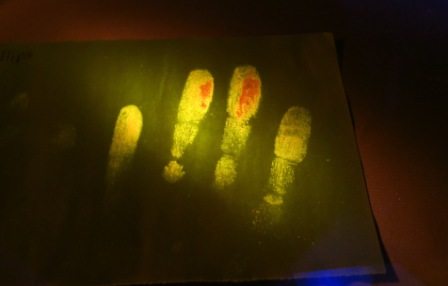 Move over fingerprints and iris scans, because there’s a new sheriff in town…and this one’s darn near foolproof. Since people (mostly bad guys) have found ways to defeat other methods of identification, scientists went to work on building a better mouse trap, and this one is straight-up Star Trek material. *Above photo by Patti Phillips

A team at Jadavpur University in India has discovered that patterns of blood vessels just below the skin of a person’s face are totally unique. And, those vessels can be seen and isolated using thermal imaging. 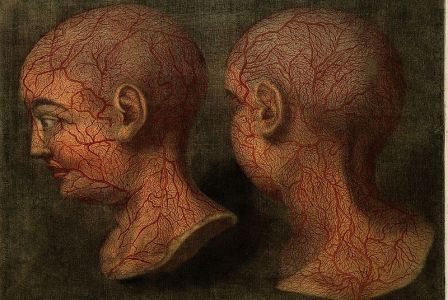 Law enforcement officers are no strangers to thermal imaging, using the devices to detect the presence of humans in low- or no-light environments. Thermal imaging devices detect heat—radiation in the infrared range of the electromagnetic spectrum. Recently, for example, police used thermal imaging to confirm that the surviving Boston bomber was indeed hiding in a covered boat. 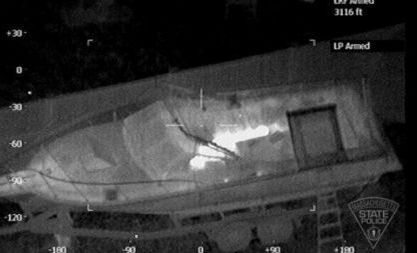 Scientist Ayan Seal’s method of examining blood vessels of the face, including the smallest of the capillaries, is 97% accurate. And, since it is nearly impossible to alter the pattern of blood vessels within the human body and, considering that vessel patterns are as unique to humans as fingerprints and iris scans, well, I think it’s safe to assume this new technology will soon find its way into the law enforcement community.

What will they think of next, a robot that, when turned loose in your yard, will locate and kill every tick in its path? Oh, wait a minute…that’s on the way too.