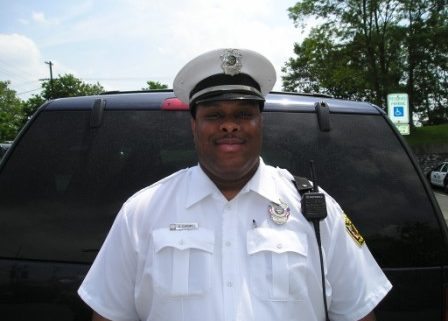 How do officers know, at a glance, when they’re addressing a ranking officer from another department? Well, the answer is as clear as everything else pertaining to law enforcement – it depends. Police departments use many symbols of rank designation. Some department supervisors wear white shirts (some departments issue white shirts to all officers), while others issue gold badges to their higher-ranking officers. But the easiest way to tell an officer’s rank is to look at his collar insignia. Each pin is a representation of that officer’s rank.

An eagle (birds) on each collar – Colonel, or Chief (some chiefs prefer to be addressed as Colonel).

Two bars on each collar – Captain

* An officer without a collar insignia is normally a private. 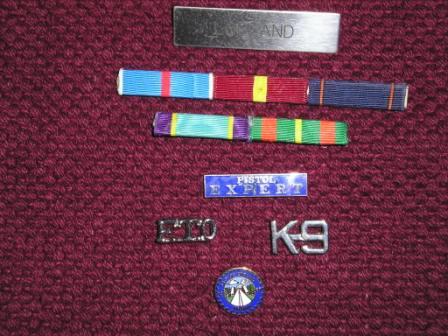 – FTO pin issued by the state of Virginia. 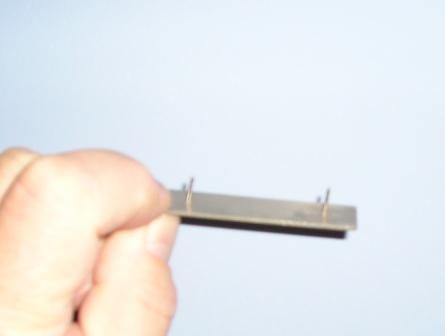 Pins on the back of name tags, ribbons, etc. are used to attach the insignias to an officer’s uniform. A small clasp (similar to an ear ring backing) is pressed over the pin tips to hold them in place. The clasps often fall off during scuffles with rowdy bad guys, and (if the officer is not wearing a bullet-resistant vest) can result in the pin tips puncturing the officers skin.

– The 200 word short story contest is now closed. We’ve received tons of excellent entries. In fact, the response was overwhelming. Good luck to you all!

– Police officers in New York (Suffolk) rescued a 70-year-old man from a burning building. One of those officers also saved a drowning man earlier in the month.

– Massachusetts authorities are investigating the abuse of overtime by seven police officers. How much money was involved? The dollar amount is a shocking $80,000 – $100,000 for the first six months of this year.

– Philadelphia police will be holding a memorial service today for Andy, a police dog that was accidentally shot while searching a building for bank robbery suspects.

Odds and Ends
Scroll to top