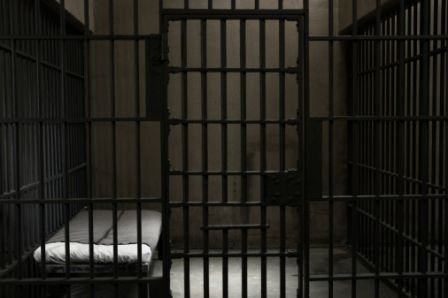 Emergency Response Teams, or ERTs, have the duty of responding to, and quelling, dangerous situations, such as riots and incidents involving disruptive and/or violent inmates, within prison and jail facilities.

These highly trained corrections officers almost always volunteer to be members of these elite squads. There is no extra pay unless they happen to be working overtime. And, they must be ready to respond to any given emergency within a short period of time, usually ten minutes, or so.

Team member number one is the leader and coordinates and plans the team’s movements. This person must also be able to give commands under duress.

Team member number two is the team member in charge of videotaping the critical incident.

Team member number three is the officer who enters the area first to handle the unruly prisoner. This officer is normally the largest, strongest, and best trained individual in the group. They also wear full protective gear, such as flak jacket, head gear, and tactical gloves. Officer number three should also be one of the most experienced officers on the team.

(From the US Military Dictionary : Flak jacket – A sleeveless jacket made of heavy fabric reinforced with metal or kevlar, worn as protection against bullets and shrapnel).

Team member number five is outfitted with minimal protective gear for flexibility, which allows this officer to apply restraints, if necessary.

Team member number six is back up for member five.

Before an officer can be accepted as an ERT team member, they must pass a physical agility test (PAT). A sample PAT is as follows:

Upon successful completion of the P. A. T., the applicant is then scheduled for an oral board.

Team members are normally required to serve for a period of at least one year.

Note – The above information may vary for individual facilities.