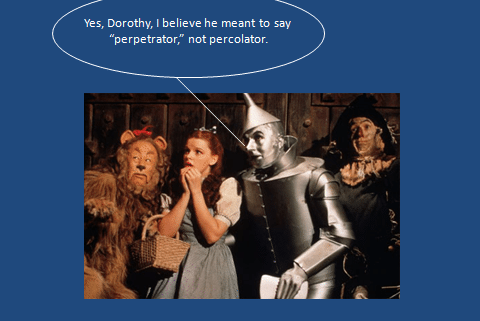 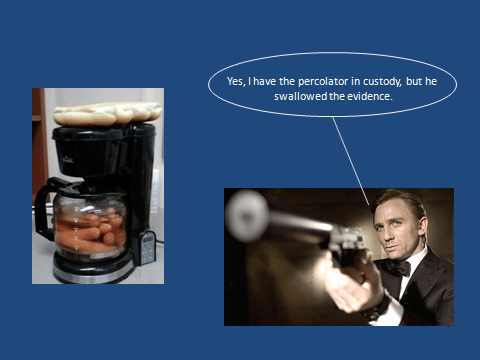 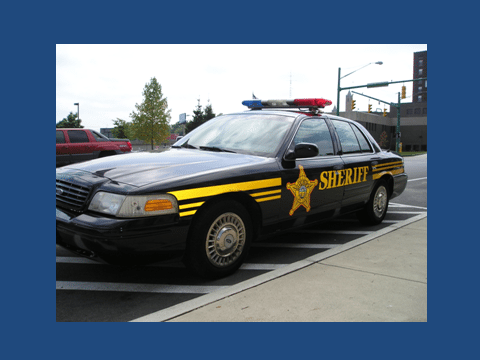 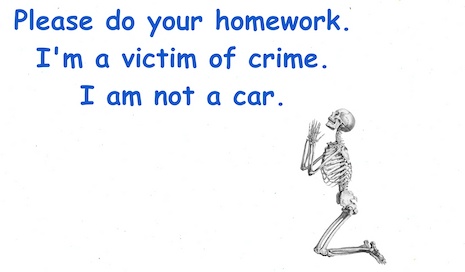 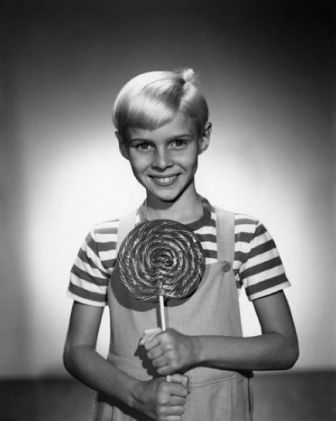 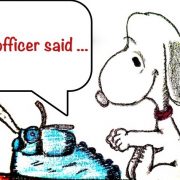 Sir Alec Jeffreys and the DNA Testing of Over 5,500 Men, All to Catch a Single...
Scroll to top