Twelve-year-old Trevor McKinney, a character in Catherine Ryan Hyde’s tale Pay It Forward, devised a simple plan to change the world for the better—do a good deed for someone and ask them to “pay it forward” to someone else who needs help. The story was so moving that living, breathing humans actually began to follow Trevor’s example by paying it forward in their own lives. And such was the case this week when Emmett Township, Michigan Public Safety Officer Ben Hall stopped a young woman for a traffic violation.

As Officer Hall spoke with the driver about the reason behind the traffic stop, he noticed a young child in the back without a car seat. The driver, Alexis DeLorenzo, explained that she recently fallen on seriously hard times, including her fiance’ losing his job and having been diagnosed with cancer, and having her car repossessed. She went on to say that when the repo company towed the vehicle they also took all the belongings inside. One of the items taken was the child’s car seat. DeLorenzo told Officer Hall that she simply could not afford to purchase another one.

Officer Hall did not write a traffic ticket. Nor did he arrest DeLorenzo. He didn’t blast her with his TASER. No baton. No pepper spray. No handcuffs. No chokehold. No punching.

Instead, Hall asked Delorenzo to meet him at a nearby Walmart where he bought a brand new car seat and gave it to the surprised driver. 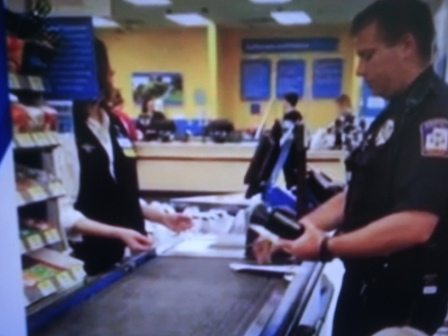 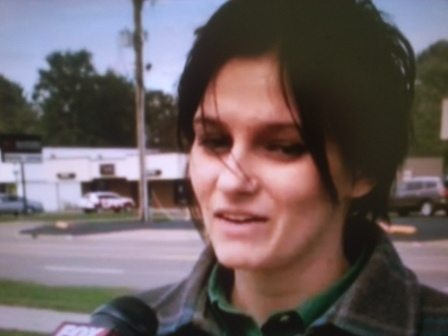 Officer Hall says the decision to purchase the car seat was an easiest fifty bucks he’d ever spent. 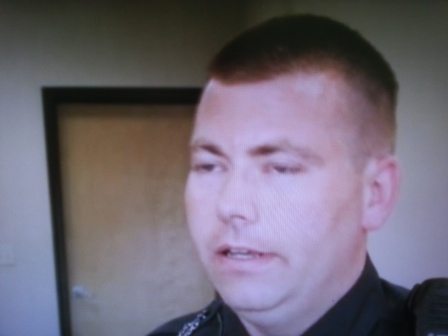 “It’s something that anybody in the same position, in our position, would do,” Hall said to Fox17. “I in no way, shape or form expect to be paid back. It is a ‘pay it forward’ situation completely.”

Officer Brian Hall did something for Delorenzo’s family that they’ll never forget. It wasn’t something he had to do, nor was his act something out of the ordinary for a police officer.

Yes, cops do things like this all the time. Unfortunately, it’s typically the bad news about law enforcement that makes the headlines and sells papers and ad space.

What Officer Hall did was a wonderful thing, and his attitude and dedication to the citizens of his community is reflection of good law enforcement officers everywhere.

What a wonderful world it would be if everyone paid kindness forward. No hurt. No racism. No war. No greed. No violence. No stealing. No backstabbing.

*Top photo is a screen shot of a page from Pay It Forward by Catherine Ryan Hyde.