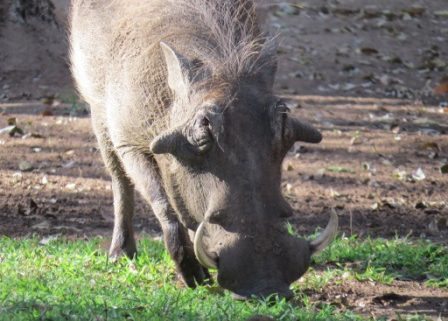 It’s not typical to see a warthog rooting around near your patio, but that’s exactly what I (Paul Beecroft) witnessed on my latest trip to Africa. Well, a warthog and… 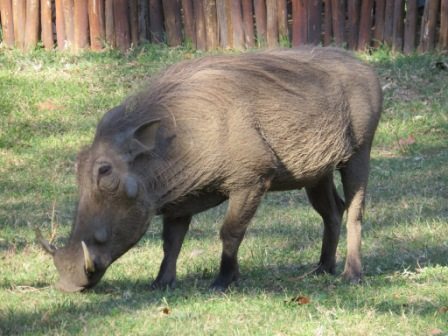 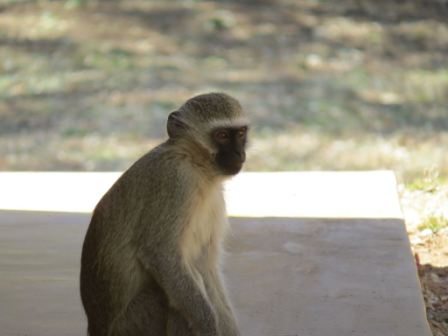 One of the Vervet Monkeys is only a couple of feet away from me actually on the patio itself. Lots of these were around and you really had to keep an eye on any belongings as they are very quick little thieves. 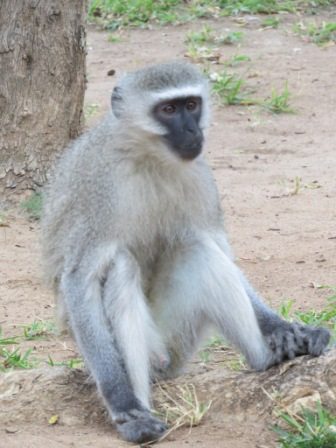 The following photos were taken in the Bush. 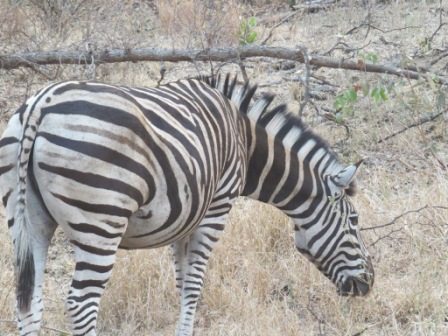 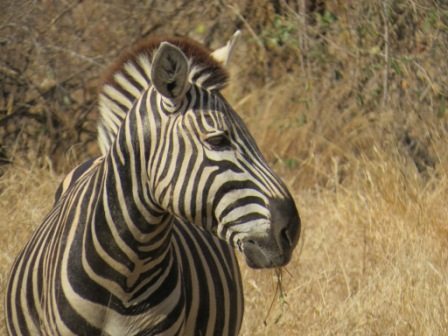 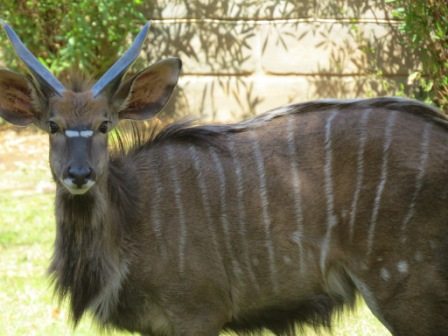 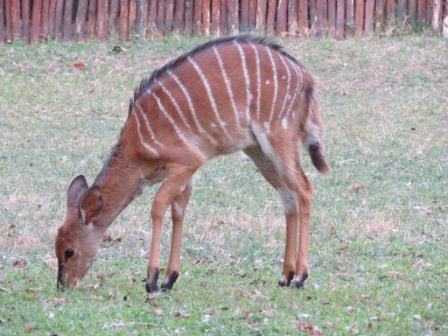 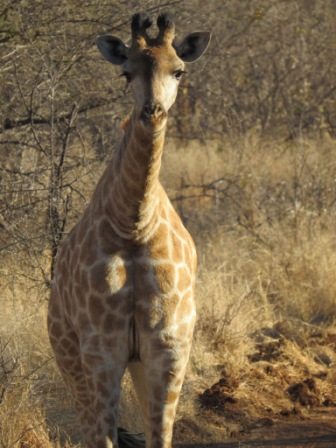 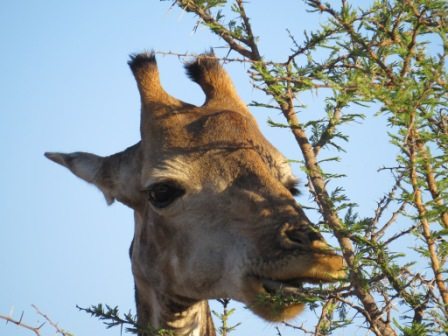 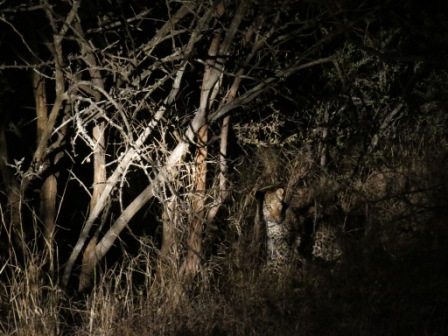 The elusive Leopard. Although we saw the Leopard a few times they were not easy to photograph. Finally on the last game drive as we were returning the spotter saw a Leopard and I managed the two photos. Yes it was dark at the time. 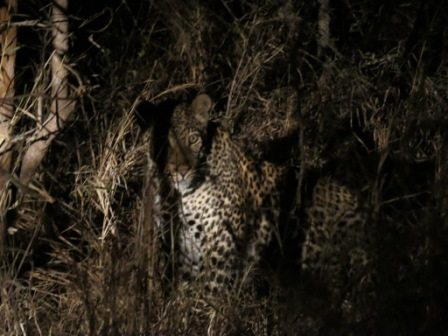