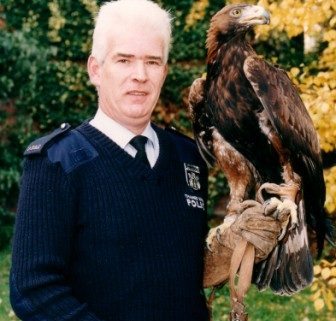 My friend, Paul Beecroft, a Coroner’s Officer employed by the Thames Valley England Police, has generously invited us to join him on a visit to the Second International Festival of Falconry. The festivities were held at the Englefield Estate on the outskirts of Reading in England. This is the home of Sir Richard Benyon. 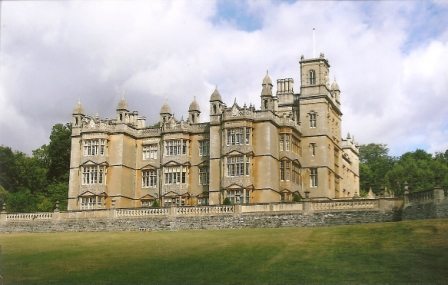 On the 11th & 12th July, falconers from all over the world – over 50 nations – joined together to celebrate what is perhaps the oldest of field sport dating back thousands of years. From the Steppes of Russia to New Zealand, China, Europe, UAE and America. 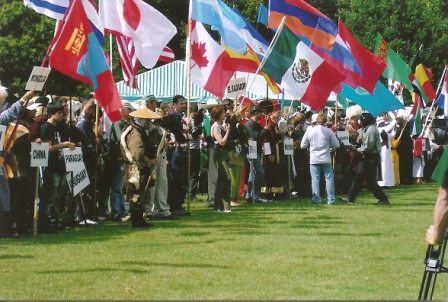 Falconers traveled thousands of miles bringing with them their traditions, culture and music. 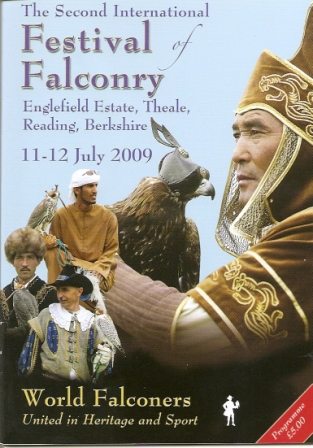 Front page of the programme.

There were a number of dignitaries there one of which was Prince Andrew. 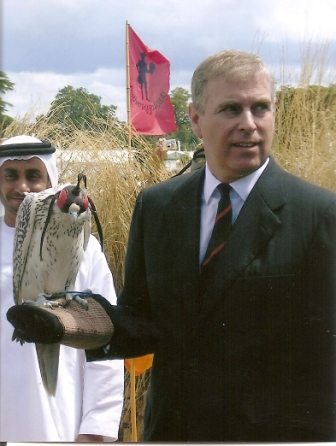 Many were in traditional dress or dressed from bygone days. The event was colourful and spectacular. 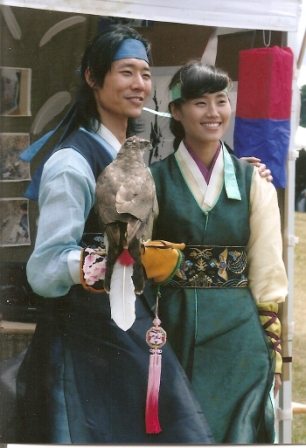 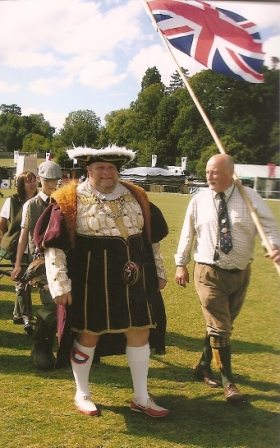 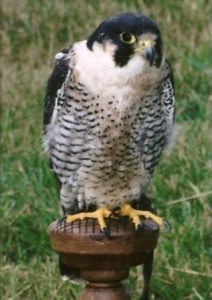 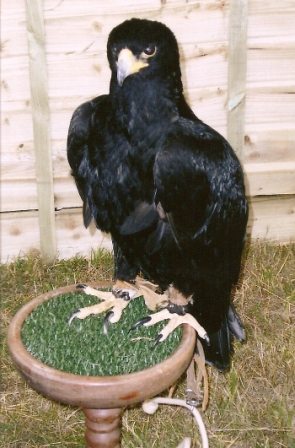 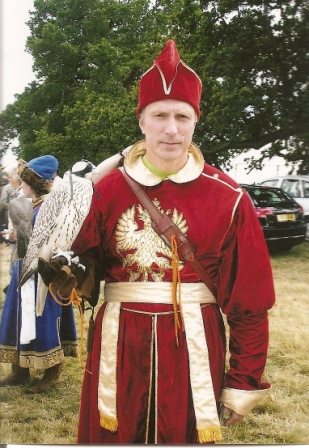 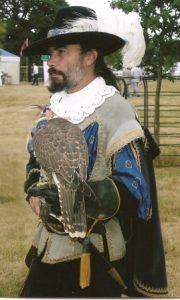 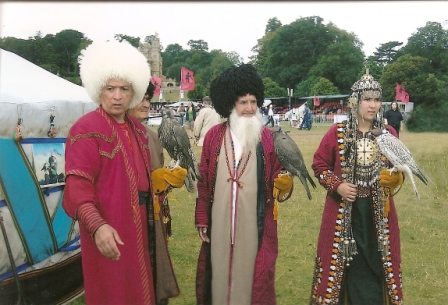 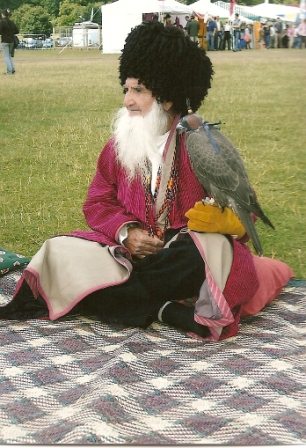 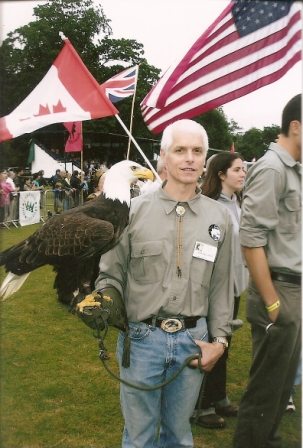 The Real World of a Forensic Scientist: Dr. Katherine Ramsland and Dr. Henry...
Scroll to top