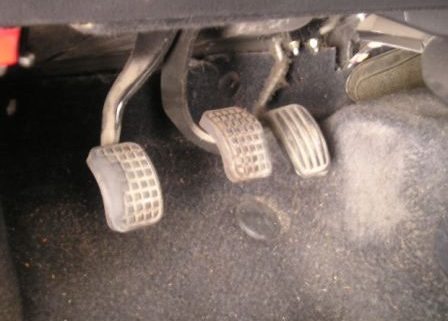 We humans are experts at reinventing the wheel. And, while all the newfangled gadgetry tends to provide an easier style and quality of life, progress could make the present-day mystery writer’s job much more difficult.

How? Well, take the automobile, for example. For as long as the horseless carriage has been around writers have used it as a means of creating tension in their macabre tales—cut brake lines, deflated tires, stuck accelerator cables and linkages, etc.

However, what was once made of a handful of basic working parts and steel construction, the automobile of today is basically a rolling, plastic- and fiberglass-encased computer with seats and cup holders. Even the gas pedal is a computerized “thing.” That’s right, what used to be a handy little lever and cable system is now a complex set of controllers, sensors, magnets, and transistors that “talk” among themselves while we, the drivers, “think” we’re still using our right foot to push and pull a cable attached to something on a carburetor, which, by the way, has been replaced by computer-controlled fuel injection systems.

Back in the day, cut brake lines were a great means of causing a good guy’s vehicle to suddenly careen out of control while traveling down a serpentine mountain roadway on his way to save the current damsel in distress. Not so in today’s world of “safety first” technology.

Car brakes operate on a hydraulic system (pressurized fluid), and the system(s) must maintain a certain pressure to effectively stop the vehicle (a cut line causes a reduction of pressure). Today’s automobiles, however, feature split braking systems, which means that even if one of the brake lines is cut, the second system will provide some ability to slow or stop the car.

With a cut brake line on modern automobiles, the driver would need to press harder on the brake pedal to activate the secondary system, but he/she should be able to bring the vehicle to a stop. By the way, current braking systems are under an extreme amount of pressure, therefore, cutting the line could result in the bad guy receiving serious injuries.

Writers would be much better off having their villains hacking into the computer system that controls the good guy’s car. In fact, the bad guy could easily install a computer chip into the car’s diagnostic port (the place where mechanics hook their computer to diagnose troubles). FYI – all cars manufactured after the mid to late 90’s must have this diagnostic port located somewhere inside the passenger compartment, within three feet of of the steering column, and users must not need tools to access it. 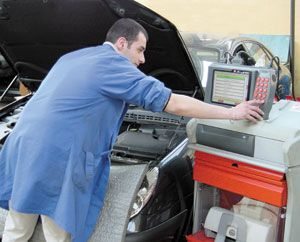 For example, the diagnostic connector on a 2013 Lexus RX350 is under the lower left dashboard. Diagnostic ports look quite similar to the multi-pin plug-in ports on computers where monitors and other devices attach. 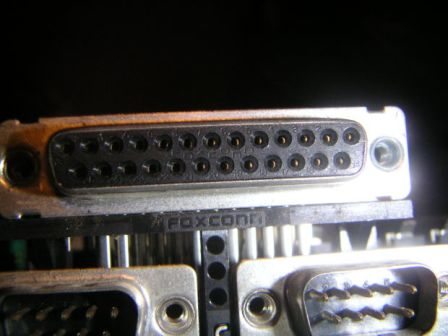 Using a computer chip manufactured by a high-tech bad guy, a villain could take control of the vehicle’s electronic systems (basically, every system in the car). No need to cut messy brake lines. No fooling around with cables and linkages. And no digging around under the hood or crawling beneath the car. Yes, today’s villain can remain clean, neat, and tidy while committing his dastardly deeds.

By the way, there’s nothing secretive about using the OBD (on board diagnostics) port for purposes other than to diagnose car troubles. In fact, companies such as Sears sell GPS trackers that simply plug into the diagnostic port. Then, using readily available software, you can track your kids while they’re out for the night, follow the path of your spouse, or companies can track their employees as they drive to and from jobs. 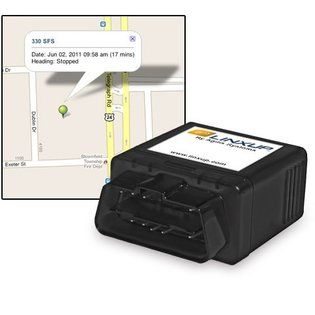