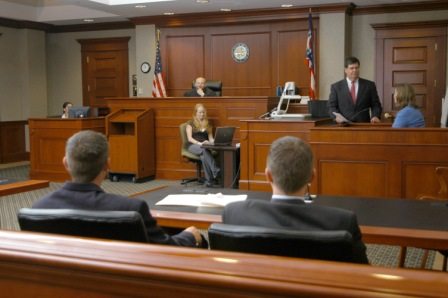 Well, it actually happened. I’ve lived long enough to say I’ve seen it all when it comes to our government controlling what people may or may not do and say.

The federal muzzling, if the plan moves forward, and we all know it will if they want it to, includes what experts are allowed to say when testifying in court. Or, more importantly, what they’re not permitted to say during those legal proceedings.

The Department of Justice recently spent a ton of time and resources to draft a guidance regarding courtroom testimony of government experts, such as those folks employed by the three-letter agencies—FBI, etc.

At first glance, this sounds a bit over the top and perhaps a trampling of free speech. However, when it comes to sending innocent people to prison based on the mere opinion, not scientific proof, of a technician in the employ of a law enforcement agency, well, this idea may not be such a bad thing after all.

Remember, when experts exaggerated the fortitude of hair and bite mark evidence? It was, after all, their testimony that, for decades, led to the convictions and imprisonment of several people who were later exonerated and released. 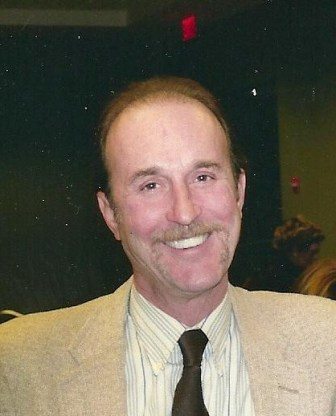 Ray Krone was exonerated after spending 10 1/2 years in prison. Three of those years were served on death row. Ray’s conviction was based on faulty bite-mark evidence.

Click the link to read more about Ray’s incredible story. 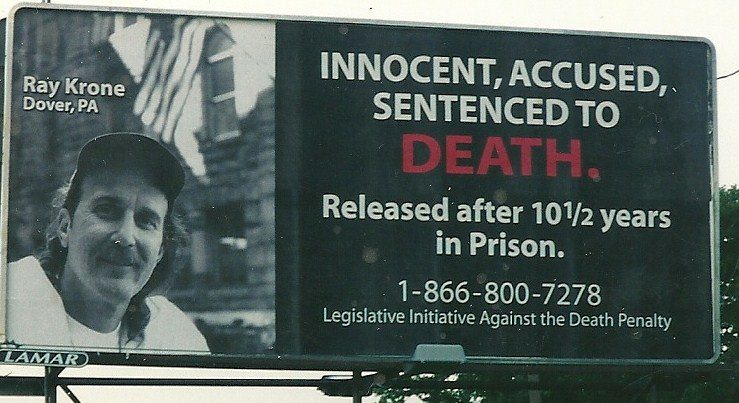 Here are only a few of the new DOJ proposed guidelines…the things experts may NOT say when testifying in criminal and civil proceedings.

Remember, this is only a small sampling of the things experts may NOT say in court. Believe me, the list is long and there are more on the way. This sort of makes one wonder if, in the future, there’ll be a need to call experts to the stand.

What do you think? Should experts be allowed to offer their opinions based on scientific findings, even if it means an innocent person, such as Ray Krone, could wind up on death row?

Should you wish to express your views about these proposed guidelines, you may do so directly to the Department of Justice by clicking HERE.