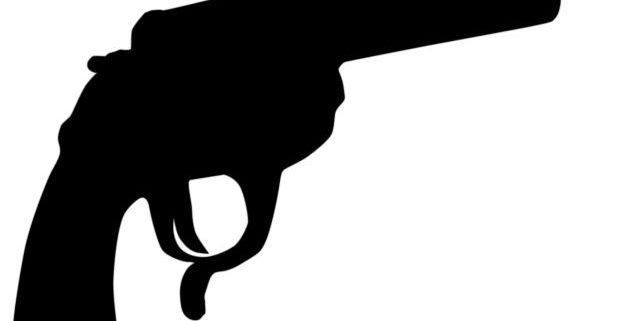 I’ve received countless requests to have me comment or offer an opinion regarding the connection between race and murder and gun control in the U.S. However, as most of you are aware, I typically do not offer opinions on this site. This topic is no exception.

Not so long ago, law enforcement officials were able to reduce the number of illegal guns in the pockets of bad guys using methods such as the very legal and Supreme Court approved “stop and frisk.”

However, due to public outcry and that some have determined the practice was offensive to criminals and criminal suspects, even though it is perfectly legal and makes communities safer, especially for police officers. So many areas have all but abandoned the practice as a “go-to” tool for helping to rid the streets of illegal guns. Therefore, officers in those areas are now unable to conduct those important stops, and they basically have no real means of locating and removing those weapons short of waiting until the Bonnie and Clyde wannabes blast their way into a corner liquor store, or worse.

Keep in mind, though, that Terry Stops (stop and frisks) are absolutely legal and are still used everywhere in country. It’s just that in certain cities, lawmakers and police administration have reduced its use as a blanket tactic.

With that bit of information out of the way and left for you to ponder, what I will do as it relates to the questions I’ve received, is this … post official government other trusted data.

So here’s the data as it relates to the murder rate in the U.S., by race/ethnicity, in the year 2013. I did not include age and sex. No one seems to be concerned about that particular aspect.

Keep in mind that criminals are the people who’re murdering other people. Good, honest, law-abiding folks are not. The color of someone’s skin cannot pull a trigger. Nor can a gun fire itself.

*Remember, this is FBI data from 2013, not 2016. Current numbers would be noticeably higher.

Line 2. – Percent of distribution (numbers are rounded which explains a tally not equal to 100%).

Line 5. – Total murders committed by offenders over the age of 18. 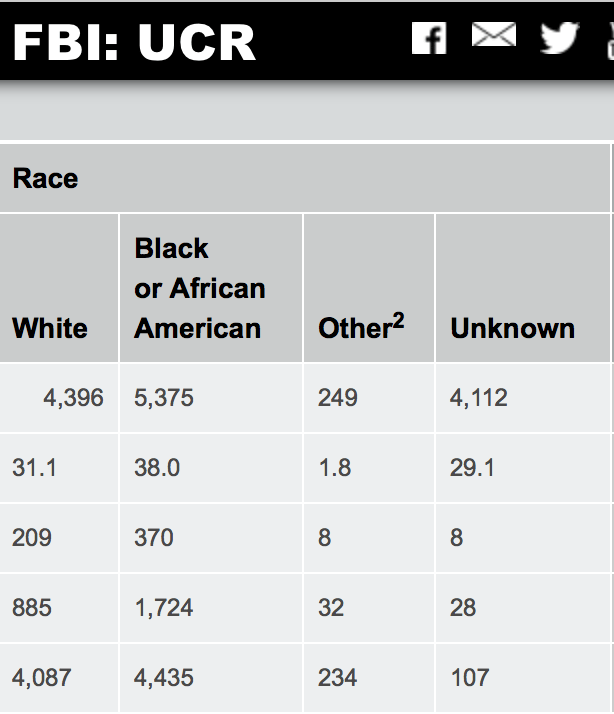 Total percentages of U.S. population by race/ethnicity is …

*Source of above chart – The Henry J. Kaiser Family Foundation

*Please keep in mind that there’s a margin of error when using data from different sources. 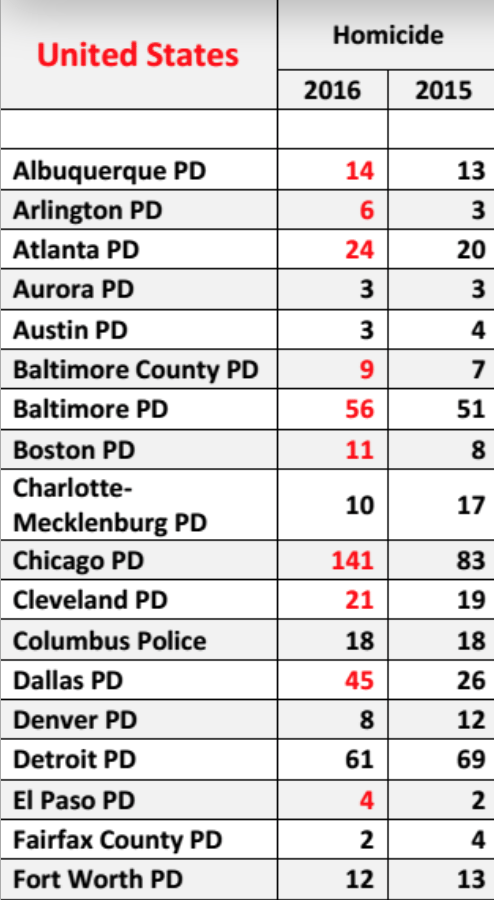 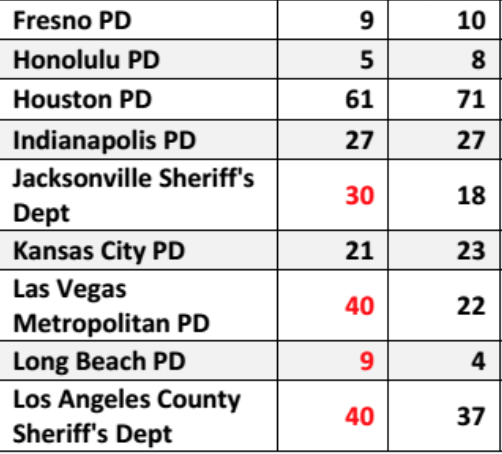 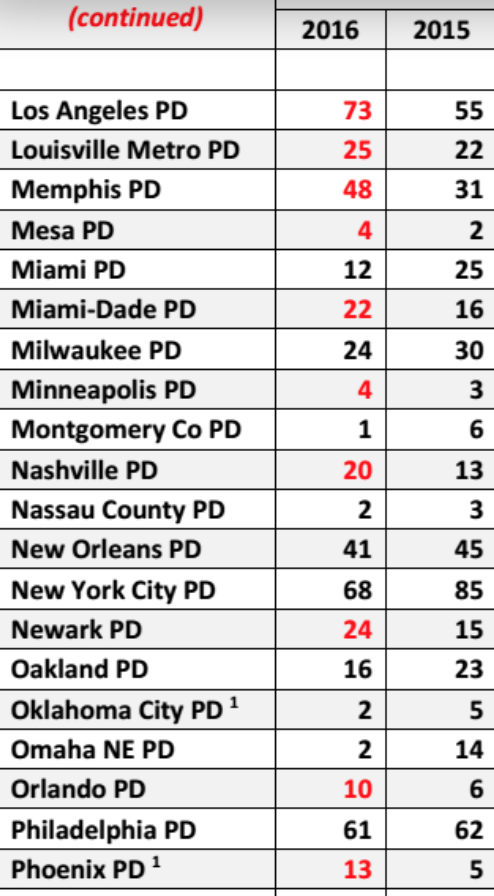 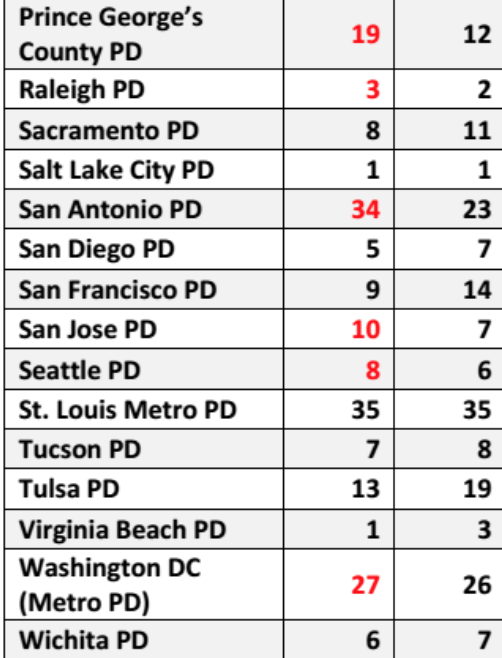 *Please, please, and PLEASE … this post is not my attempt to sway opinions one way or another. This is not the site for racial arguments, politician- and cop-bashing, quarrels about whose religion is better than another, and gun control rants. I merely posted data. By the way, you’d probably be amazed if you knew my feelings on the issues, but it’s not my duty to post personal opinion. I’m here to help writers by presenting facts, therefore I don’t take sides, as if there should be “sides” to take.