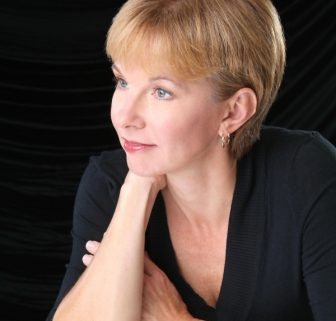 Lisa Black spent the happiest five years of her life in a morgue. As a forensic scientist she analyzed gunshot residue on hands and clothing, paint, glass, hairs, fibers, DNA, blood and many other forms of trace evidence. Now she’s a latent print examiner and CSI for the Cape Coral police department, working with fingerprints and crime scenes. She has been published in Germany, France, Spain, the Netherlands, the UK and Japan.

Something about the phrase ‘missing person’ will always get our attention. There’s an air of deep mystery, of myriad possibilities. Is the person dead? Kidnapped? Or did they simply decide to walk away from their personal, financial or philosophical entanglements? We can’t help but ask questions. (Provided, of course, we’re not related to the person, in which case it’s a nerve-wracking tragedy instead of an intriguing puzzle.)

I’ve worked very few missing person cases in my 15 years in forensics. Usually I know exactly where my victim is: in the hospital, in their homes, or in the morgue. Now that I’m in a usually sleepy jurisdiction, the few missing people we do have tend to turn up. At the house of an elderly man afflicted with several physical problems we found so much blood, I figured him for a goner. Since he eschewed doctors, I thought he had taken himself somewhere to die under his own terms. Nope. He had gone to Wal-Mart. A little blood loss wasn’t going to spell his doom. 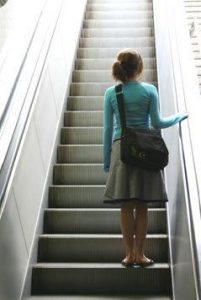 We had the tragic tale of a bright, sweet but somewhat troubled 17 year old girl gone missing. I learned a lesson in this case about jumping to conclusions-because mom was not in the picture in any significant way, I assumed dad had been up to no good with his own daughter and she had fled. I could not have been more wrong. Dad had been doing the best he could, and his daughter had been kidnapped and murdered not by a stranger, but by a boy her own age, someone she considered a friend, someone she had no reason in the world not to trust.

This picture is from the day we recovered the body. Shortly before it was taken I had been up in a helicopter taking aerial photographs…the joys of crime scene work in southwest Florida. 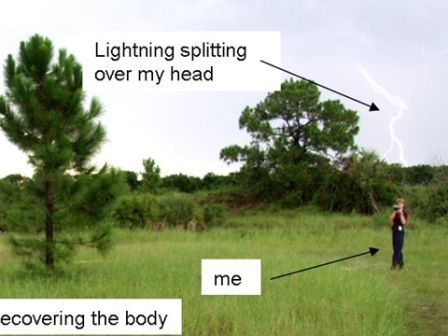 The germ of an idea for my latest book came from another missing female. This one was a grown woman, but also-we believe-kidnapped not by a stranger but by a client who had contracted for her services. She worked as an escort. Yes, an escort, but she also had a perfectly nice home in a perfectly nice suburb, a child, and a devoted live-in boyfriend. She had no reason to move on and every reason not to. The client (previously unknown to her) had arranged the date with her agency, using his real name and address. So we had him and we had plenty of suspicions, but no proof. I examined hairs and fibers and clothing and bedding and everything we could find. And got nowhere.

Her body has never been found.

I started with this idea of a working, stable escort who disappears, but then my story takes its own path. Unlike the real story, the victim’s body is quickly found. Forensic Scientist Theresa MacLean thinks she knows who did it, but she can’t figure out how, why, or how to prove it.

That’s the beauty of fiction-if loose ends won’t tie themselves up, I’ll do it for them. 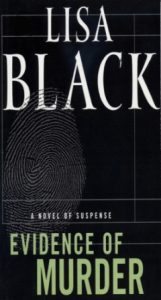 * Tomorrow – My review of Castle.