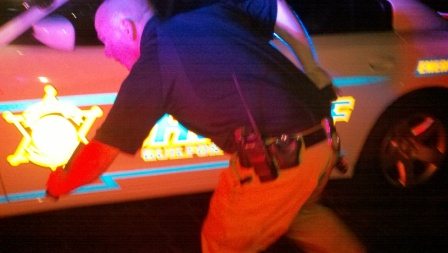 You heard me right. The reason I did NOT like WPA 2013 is that I couldn’t go to every class! It needs to be weeklong and everyone who attends should get paid vacation from his or her employer. Plus gas money and a food allowance.

Other than that, the session was excellent. I went with my wife and mystery writer Sharon Woods Hopkins (www.sharonwoodshopkins.com — buy her books). Together, she and I (www.judgebillhopkins — buy my books) call ourselves The Deadly Duo.

Writing for the both of us, I’ll concentrate on a few of the many things that were outstanding: Kathy Reichs and Lisa Gardner were two of many authors who spoke there. Kathy’s presentation and Lisa’s inspirational talk were worth the price of admission (which is reasonable to start with). It’s always good for novice writers to hear from people who’ve struggled with the same things that they are struggling with.

Let me throw in here that one of the best groups a writer can join is Sisters In Crime. That organization subsidized a lot of the WPA and I thank them for it! Join today  by visiting: http://www.sistersincrime.org/.

EMS and the crime scene scenario gave a realistic version of what a mass casualty crime could look like, including (in our session at least) a real newspaper reporter who was chastised by one of the participants for getting too close to the “action.” The young people (students and first responders) literally gave of their own time so that we writers could learn how things work in the real world. 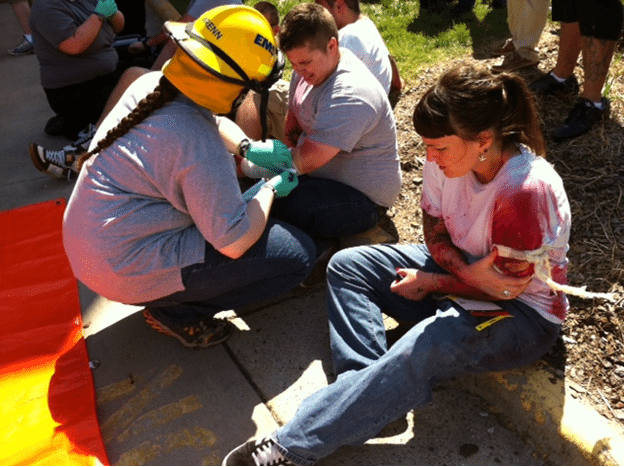 One of the other favorites we had was the little robot who carried a bomb away from the scene to a safe area where it was exploded. This, as they say, was better than television. Along with the demonstration of the robot, we got information on the physics of an explosion. For example, it’s the concussion from the blast that will kill you, not being thrown through the air (although that certainly won’t do you any good). 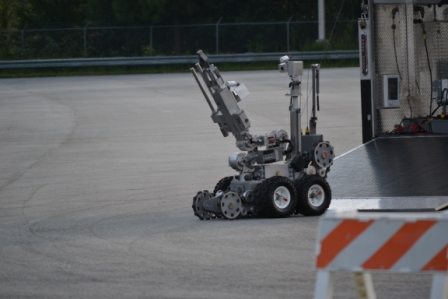 But the best part of all was the firearms training simulator. There we were armed with computer guided pistols and were shown video scenarios. If we shot the bad guy or bad girl before they got us, we got points. If we killed an innocent person, we lost points. If we got “killed” we lost. Period.

Now, out of five scenarios, I got the kill shot five times! And Sharon backed me up five times!

The moral here is: Do not mess with the Deadly Duo! 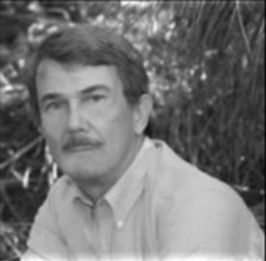 After two decades on the bench, Bill Hopkins captures readers with his Judge Rosswell Carew murder mysteries. How does a judge manage to wrangle his way into investigating so many crimes? And can he do it without crossing into the dark side himself? Find out by reading the first book in the series, Courting Murder.

Sharon Woods Hopkins writes a mystery series featuring Rhetta McCarter, a mortgage banker who drives a 1979 Camaro named Cami. The first book, KILLERWATT came out in 2011. KILLERFIND came out in 2012 and KILLERTRUST, the third in the series will be out in 2013.

Her first Rhetta McCarter book, KILLERWATT was a finalist in the 2012 Indie Excellence Awards. Her second book, KILLERFIND was released in July 2012.

Sharon also spent 30 years as an Appaloosa Horse Club judge, where she was privileged to judge all over the US, Canada, Mexico and Europe.

Like her protagonist, Sharon is manager of the mortgage division of a bank.

She lives on the family compound near Marble Hill, Missouri with her husband, Bill, next door to her son Jeff and his wife Wendy and her grandson Dylan, plus two dogs, one cat and assorted second generation Camaros in various stages of restoration.

Her books, KILLERWATT and KILLERFIND are for sale on www.amazon.com, or directly from her home page at www.sharonwoodshopkins.com, or from the publisher at www.deadlywritespublishing.com or from any Indie bookstore.

Her third book, KILLERTRUST will be available in 2013.