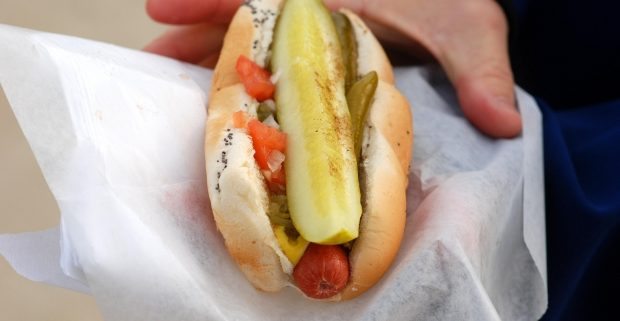 It’s one of those days. You know, when words can’t seem to find the page no matter how hard you try. Sure, there are plenty of police-type topics floating around that could easily assist writers with crafting a more realistic tale, but attempting to find inspiration among news headlines can be downright depressing. Nope, I’m not feeling it today.

For example, just this morning I read where a patrol officer stopped a woman for speeding—51 in a 20 mph school zone. Her remark to the extremely polite officer was not, “Gee officer, thanks for slowing me down so I didn’t kill a tiny kid while driving at a speed of over TWICE the posted limit.” No, not at all. Instead, her snippy comment was, “No wonder you people get shot. You’re absolute a**holes.” So doing his job in a polite and respectful manner while she was breaking the law is cause for him to be shot? Un-freakin’-believable.

Then there’s a group out there who are actively recruiting members who’re willing to arm themselves for the purpose of “giving cops a taste of death.”

Chicago police are investigating the finding of a child’s dismembered body parts.

The Atlanta woman who called for the killing of all white police officers.

A man in Colorado who called police and threatened to start shooting officers. A few hours later someone indeed shot at local officers.

A motorist intentionally struck and killed a firefighter who was collecting money for charity.

More wildfires rage on in California, where the temperatures are hovering in the 100’s today. Yet, stupid people are still launching fireworks toward dry brush and grasses as a form of nightly entertainment.

A Houston man killed two people and then placed their bodies inside two drums. He then burned the bodies and hid the remains in a warehouse.

TSA agents allegedly steal money from travelers, and some agents are accused of groping attractive passengers during “necessary” hands-on searches.

A dentist who killed a protected lion is back at work filling and capping teeth.

Someone is shooting at random cars on a Phoenix highway.

And…U.S. prisons are filled to the brim. Overflowing, actually. There are well over 200,000 inmates housed in federal prisons across the U.S., a number that’s well over 30 percent capacity. Probably closer to 34 or 35% over the limit. If we look a bit closer we’ll see the number actually reflects an increase of somewhere in the neighborhood of 195,000 prisoners in just under 35 years.

What’s the solution to our woes? Why is our country wandering aimlessly down such a dark path? Is it because we’ve become a culture of Me! Me! Me!. Well, who knows, but I’ll bet the guy at Burger King couldn’t care less. Like many people today, all that concerned him was “having it his way.”

So this is why there’s no real blog today. I’m tired of all the bad news.

Followon TwitterSubscribeto RSS Feed
I Know You’re Lying ‘Cause Your Pants are on Fire, and Other Tell-Tale...

Mike Roche: The Positive Lessons From 9/11 and Ground Zero
Scroll to top