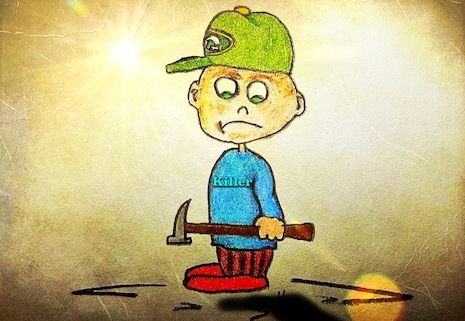 Last year in the U.S., according to FBI stats, over 14,000 people were murdered. That’s more than the total number of residents who live in the wonderful city of Half Moon Bay, California, one of my favorite places. The seaside there is absolutely stunning, and the downtown is charming. But a murder rate that exceeds the population of any town, even tiny places such as Hartley, Delaware (population just shy of 75 residents according to City-Data.com) is number that’s far too high. Even one homicide is one homicide too many.

When the total number of murders is mentioned, many people, if not most, automatically think of “assault rifles” as the weapons that likely sent most of those 14,000 plus people to an early grave. But are their thoughts accurate, or are they merely brought on by other forces, such as what we see reported in news stories and social media, and books, TV, and/or film?

Of the 14,123 people murdered in 2018, 297 were killed by the use of a rifle of any type, including dear old dad’s hunting rifle or the .22 rifles like Junior uses to plink tin can from the fence at Grandma’s farm.

Handguns are the Murder Weapons of Choice

Handguns, not rifles, are the weapon of choice when it comes to killing. Actually, there’s no comparison. In 2018, 6603 people were shot and killed by criminals who used a handgun—revolvers or semi-automatics—to illegally end the life of another. I say “illegally” because these numbers do not reflect legal homicides (self-defense or the defense of others). 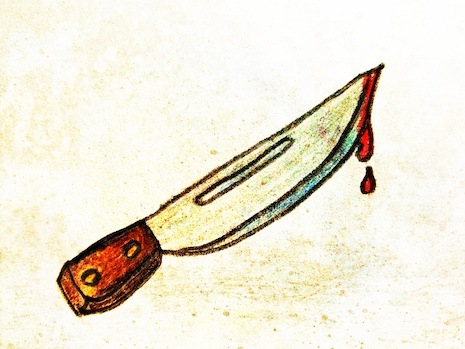 Remember all the times people demanded to know why deadly force was used to stop an unarmed person? Well, here’s the reason (in most cases). In 2018, 668 people were killed by attackers who used nothing more than their hands, fists, and/or feet as weapons of death. It’s true, hundreds of people are beaten or kicked to death each year.

Clubs, Hammers, and Other Blunt Objects

Rounding out the 2018 Murder Weapon Chart Were:

And the ever popular “Pushing or throwing someone out of a window” – 4.

Of course, there were a variety of other murder weapon categories, but those listed above are the most popular among killers.

I guess if there’s a point to be made in all of this, it would be that when seeking out the perfect murder weapon killers tend to reach for items that are most convenient to them, and that may not be a firearm. After all, the concrete garden gnome in the backyard can kill someone just as a dead as would a rifle.

*This post is intended as a means to provide factual information. As always, discussions related to gun control, race, religion, politics, or other hot-button issues are not permitted. I welcome comments and questions, but let’s leave the other for places/sites other than here. Thanks!

Crime Rate is Down, Up, or Unchanged: The “Fudge Factor”
Scroll to top