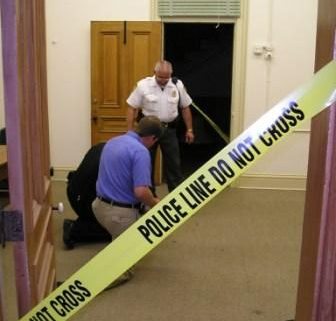 Murder, rape, robbery, abduction, guns, knives, sirens howling through the night, blue lights dancing and flickering across storefront glasses and weather-beaten brick. Officers here. Officers there. Chiefs. Sheriffs. Deputy Chiefs. Patrol cars lined up as far as the eye can see. Motor pools, annexes, sub-stations. A division for this. A division for that. Divisions for art theft. For fraud. For art theft fraud. One for bad checks. Fugitive apprehension. Booking. Transports. Going. Coming. Walking. Running. People talking. People yelling. People crying. Happy. Sad. Screaming. Shots fired!! Over here. There. Around that corner. In the alley, and… And, well, this is a typical day in a large police agency.

Large cities and counties often employ more police officers than the entire populations of some urban locales. For example, the California city of Cupertino, one of the wealthiest cities in the U.S. and home of Apple, Inc., has a population of just over 50,000 residents. New York City’s police force is staffed by nearly 50,000 employees.

Los Angeles County California is home to the world’s largest sheriff’s office. The LASD sheriff and his deputies are responsible for the safety of over 3 million residents, their jails house approximately 20,000 prisoners per day, and they handle everything from patrol to fire watch and everything between.

Small police agencies are also charged with a plethora of duties. However, many small town departments often face challenges a bit outside of the typical law enforcement box. For example, one small town police chief once described himself as a jack of all trades, with duties that included performing mechanical work—new brake shoes and oil changes—on the department’s police cars…both of them.

A town sergeant (equivalent of a chief) was not only responsible for arresting drunks and murderers (if any), he was also personally responsible for reading residential water meters and collecting curbside garbage once each week.

Another small town chief has no physical office, so he uses a desk in a corner of a country store. On a counter beside the arrest and crime reports sits jars of pickled eggs and pig feet.

However, there’s a huge difference between a large law enforcement agency and the small town and county cop shops, and that’s the personal connection between the officers and the residents.

Most small town chiefs and officers know residents by their first names. They know their family members. They went to school together. Their kids play on the same sports teams. Most of all, though, they understand the needs of their communities. They respect their citizens and the citizens respect them.

Speaking of respect, I have a bushel basket filled to the brim with respect for all small town officers and county deputies. Those men and women are quite often out there alone, handling the same types of violence seen in any big city in the country. The difference, though, is that the small town officers sometimes have no back-up. They go it alone, calling on the sheriff’s office or state police to help out in an emergency. And that life-saving help could be an hour away.

Facilities and equipment are also a challenge faced by small agencies. There are no huge sums of tax dollars and reserves to draw on, therefore, local leaders do the best they can with what they’ve got. For example: 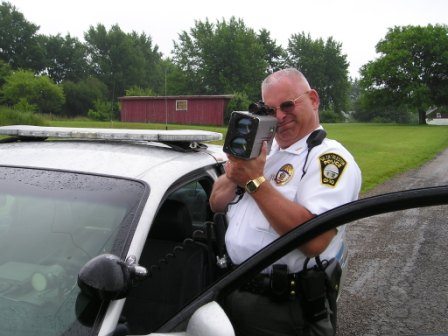 The local mayor may serve as a police investigator in a neighboring town. 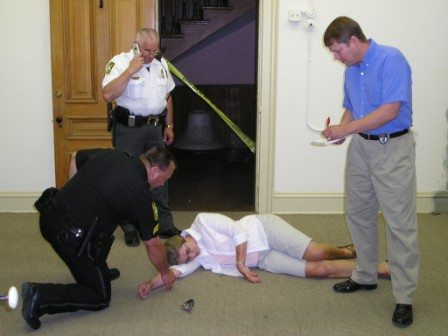 Property rooms are sometimes nothing more than a locked closet containing shelving from a local hardware store. 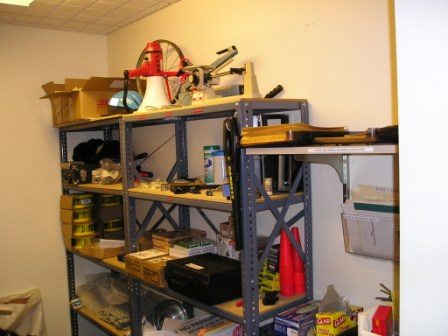 Security for narcotics, cash, and other valuable items may also come in the form of a hardware store purchase. 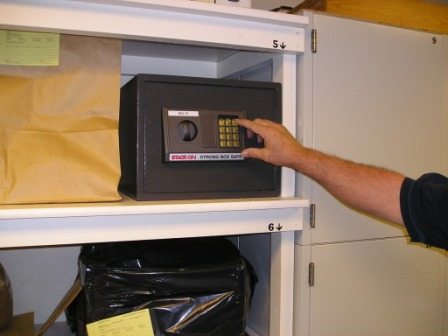 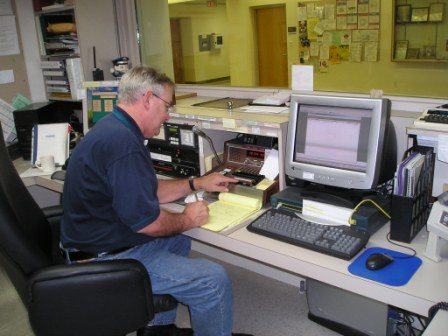 A communication officer may serve double duty as cashier for water bills and other municipal responsibilities. Probably some of the few places where citizens pay for dog licenses at a counter equipped with bullet-proof glass. 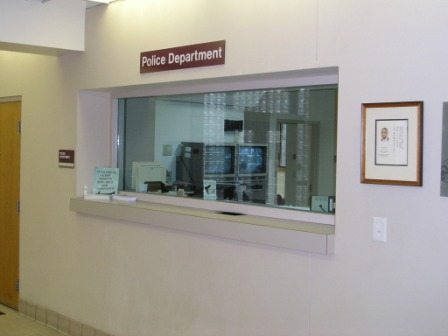 Even courtrooms are on a smaller scale. In fact, some serve more than one purpose. For example, the judge’s “bench” may also serve as a desk for the police chief, when court’s not in session. 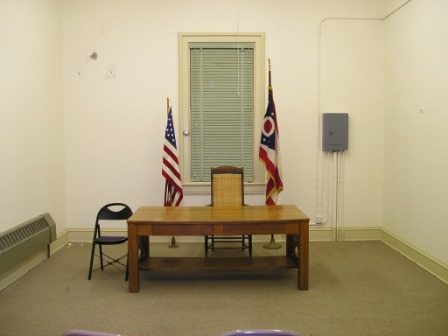 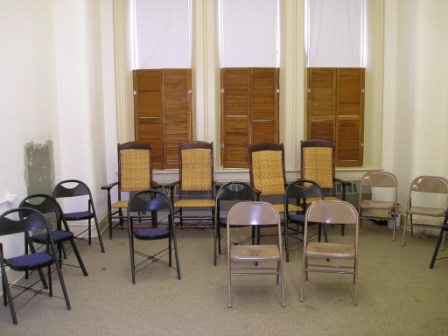 Sometimes, an entire department consists of a staff of only one to three officers, if that many. 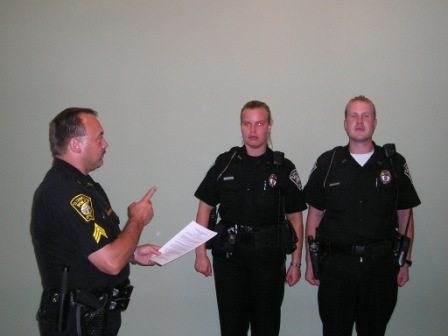 So, please do think of the small town officers, the officers out there working alone where things could go from zero to totally wrong in the blink of an eye.

Imagine being by yourself when you stop a car driven by a known killer, a guy who’ll kill a cop quicker than the officer could say,”Help!” 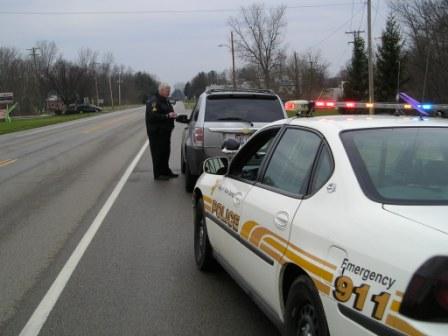 Writers, feel free to write small town agencies practically any way you choose. They operate in a world far different than their big city counterparts. Remember, though, the job is the same, but with no immediate help in an emergency situation.