What could I say about the 2017 Writers’ Police Academy that could accurately portray this fantastic, thrilling event? Could there possibly be an appropriate mishmash of words arranged in neat little rows and paragraphs that could possibly describe, well, this … 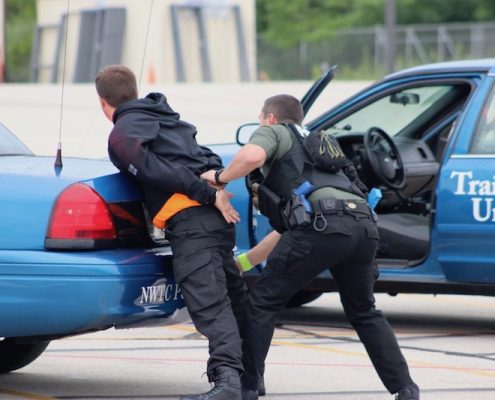 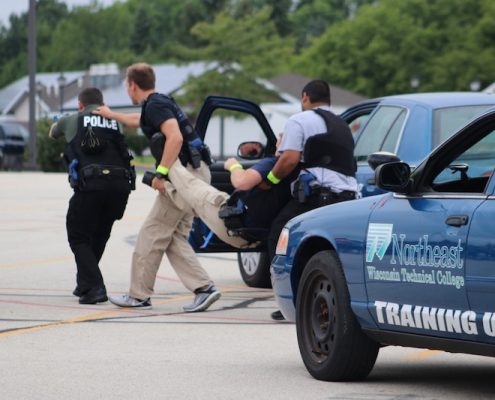 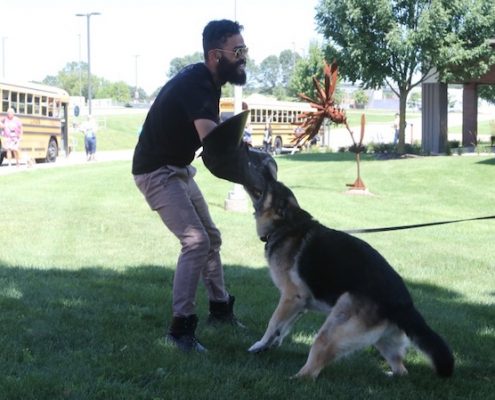 WPA recruits learn the bite IS worse than the bark! 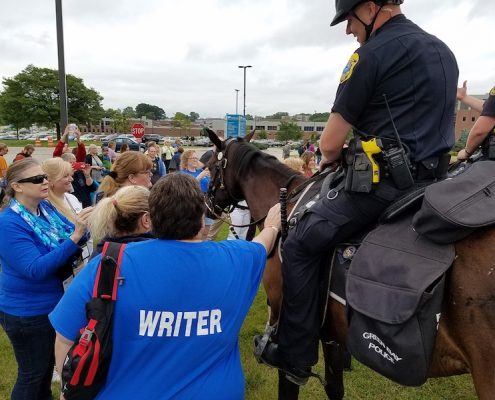 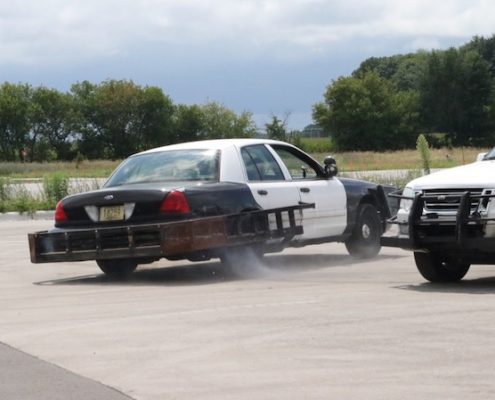 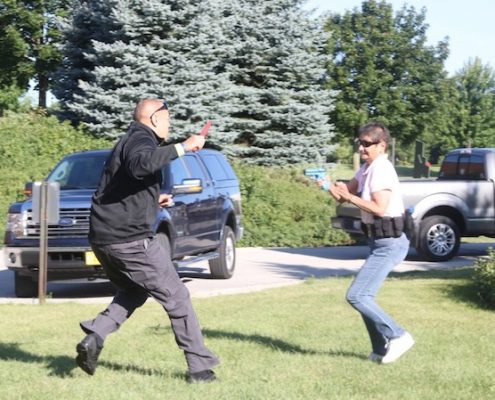 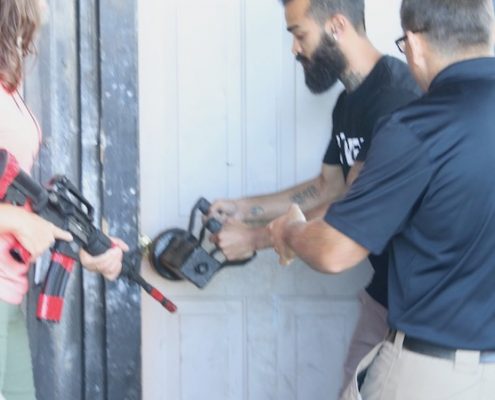 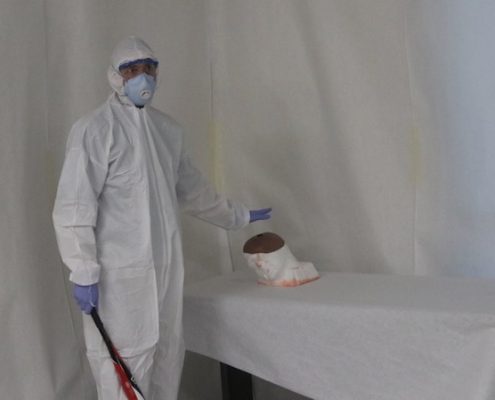 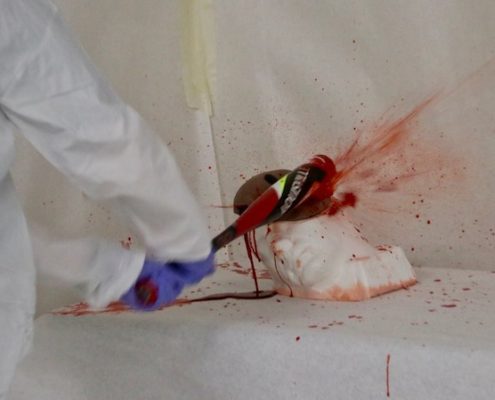 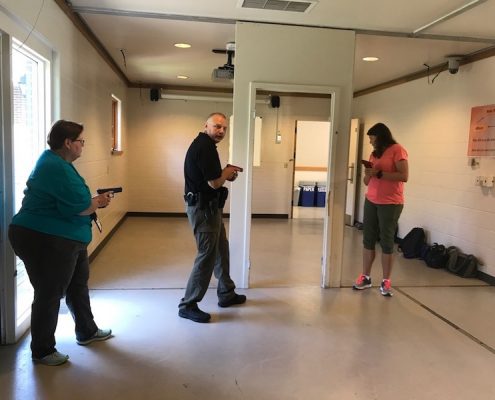 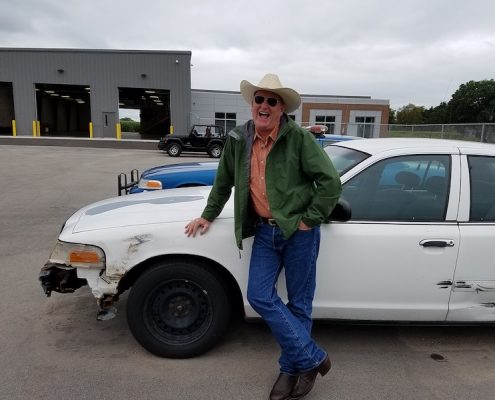 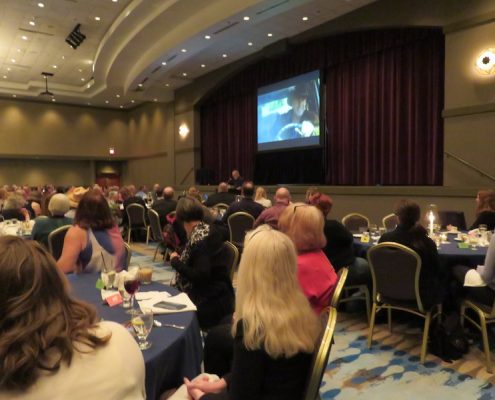 It was an honor for me to introduce keynote speaker Craig Johnson, and especially so as the trailer for the new season of Longmire played on the screen behind me. #2017WPA #CraigJohnson #Longmire

Ry Brooks: A First-timer at the Writers’ Police Academy
Scroll to top