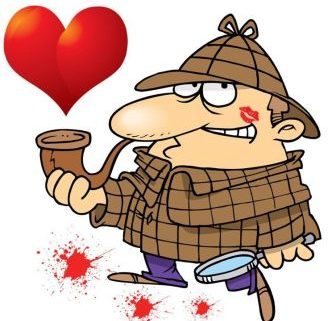 The day has finally arrived when most of us step up the affection game by sending flowers, cards, candy, cute and cuddly stuffed animals, and other gifts to the people we adore. We dress up, go out to dinner, drink some really good wine, toast to many more years together, and, well, we simply enjoy the company of our significant others. I know I do.

But on this day of making goo-goo eyes at our soul mates, we should also remember those folks whose day isn’t going as well as ours. For example:

1. One in four women have experienced some form of domestic violence.

3. One in five high school females reports abuse by a dating partner.

5. 50% of men who regularly assault their wives also frequently abused their children.

6. 3.3 – 10 million children witness some form of domestic violence each year.

7. 40% of high school girls report at least one friend who has been beaten or hit by a boyfriend.

9. Three women and one man are killed by their intimate partners every day in this country.

10. 76% of female homicide victims were stalked prior to their death.

And now, for that special someone in my life…Happy Valentines Day, Denene.

* Don’t forget to stop by tomorrow when Melanie Atkins and I join forces again to review tonight’s episode of Castle.

Castle: The Final Nail – A Review
Scroll to top