Just after midnight on December 3, 2009, Deputy Adam Mehagan was responding to assist another deputy when he lost control of his patrol car and overturned twice. He was ejected from the car and died at the scene of the crash. Deputy Mehagan is survived by his wife and eleven-month-old daughter. Officer Phillip Davis was shot and killed during a traffic stop on December 3, 2009. He’d stopped a car, driven by a local pharmacist, for speeding. After talking to the driver, Davis went back to his patrol car to write a traffic summons. When he returned to the speeder’s car with ticket in hand, the pharmacist told the officer that his brother was a police officer in a nearby town. Then, without provocation, he shot Officer Davis in the face. A passing motorist saw the shooting and called police. The killer was arrested a short time later at a police roadblock. He was riding with his police officer brother at the time.

Officer Davis is survived by his wife and two children.

Officer Michael Crawshaw was shot and killed while responding to a 911 call on December 6, 2009. He was sitting in his patrol car waiting for backup to arrive when the suspect began shooting at the officer with an AK-47. Officer Crenshaw was not married and had no children, so he often volunteered to work for other officers so they could spend time with their kids during holidays and special occasions. His brother is also a police officer. 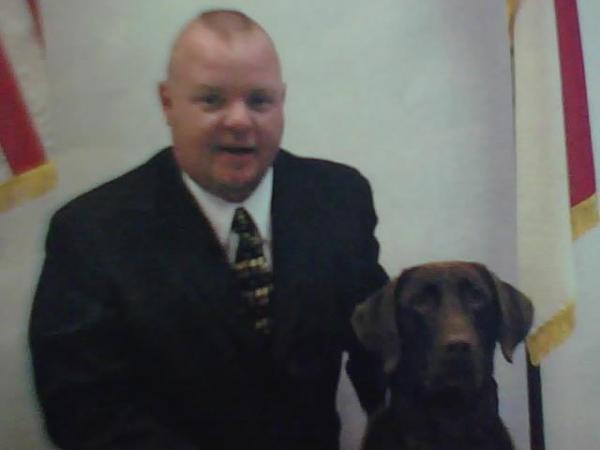 Deputy Charlie Brown was shot and killed on December 8, 2009 while responding to reports of a man walking along a road firing a rifle. The suspect, armed with an assault rifle, refused to obey officers commands to drop the weapon. Instead, he opened fire, fatally wounding Deputy Brown. The suspect was also killed during the exchange of gunfire.

Deputy Brown is survived by his wife and two daughters.

Weekend Roadtrip: Life Without My Computer
Scroll to top