Officer Miktarian was shot and killed during a traffic stop on Sunday July 13, 2008.

He was an 11 year veteran and leaves behind a wife (also a police officer), and a three-month old daughter. Scene of the shooting. 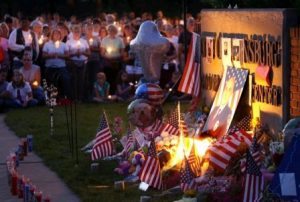 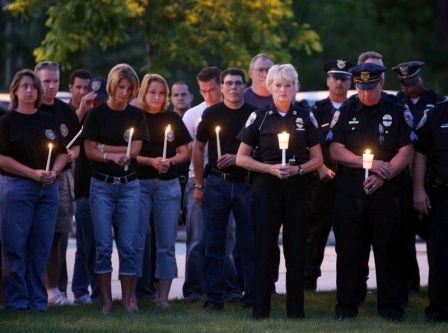 Thompson was apprehended on Sunday, July 13, 2008 and is awaiting trial for aggravated murder. His bond was set at 5 million dollars. Thompson’s attorney said his client shot the officer in self-defense. The officer’s gun was still secured in its holster, and his canine, Bagio, had not been deployed and remained in the officer’s patrol car.