May 15, 2015 – Reserve Deputy Sonny Smith was shot and killed while searching for a burglary suspect who was hiding in the woods. When Deputy Smith located the man he fled on foot. During the pursuit the suspect opened fire with a handgun, fatally wounding the deputy.

Deputy Smith is survived by his wife and five children.

May 18, 2015 – Officer Richard Martin was struck and killed by the driver of a stolen vehicle. While Officer Martin attempted to deploy spike strips as a means to stop the fleeing vehicle, who’s driver had already fired several shots at pursuing officers, the driver intentionally hit the officer to further his escape.

Officer Martin is survived by his two children.

May 20, 2015 –  Detective Kerrie Orazco was shot and killed while serving an arrest warrant on a man who was wanted for a previous shooting. The suspect opened fire as she and other task force members approached the residence.

Detective Orazco is survived by her husband, newborn daughter, and two stepchildren.

The detective, a first-time mother, was scheduled to bring home her premature baby from the hospital later that day and begin maternity leave. She didn’t make it. 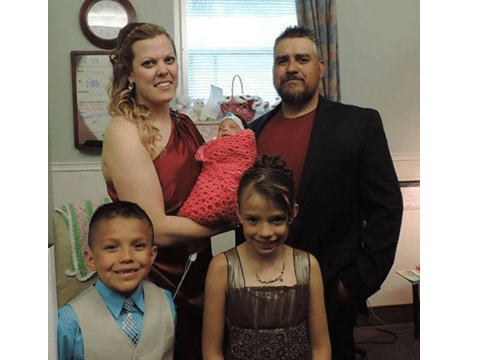 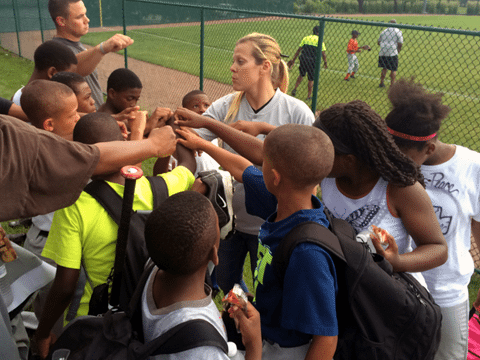 Rifles and Shotguns: Do You Know The Difference?
Scroll to top