May 30, 2014 – Officer Brian Jones was shot and killed by ambush, by a suspect using a high-powered rifle. The suspect was wanted for killing a 17-year-old boy earlier in the evening. Officer Jones is survived by his wife and three young children.

May 29, 2014 – Special Deputy Marshal Frank McKnight succumbed to injuries received after being struck by a public transit bus outside the U.S. District Courthouse, where he worked as a court security officer.

May 30, 2014 – Sergeant Paul Buckles collapsed while participating in an active shooter training exercise. He was transported to an area hospital where he passed away.

May 31, 2014 – Officer Kevin Jordan was shot and killed while arresting a female subject. As Officer Jordan was handcuffing the combative woman, one of her male companions shot the officer three times in the back.

Officer Jordan is survived by his seven children. 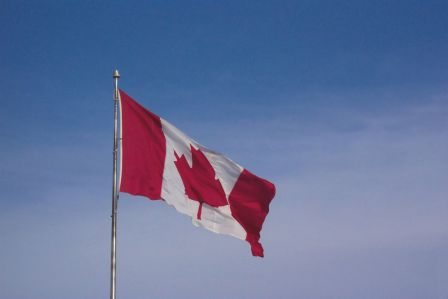 June 4, 2014 – Constables David Ross, Fabrice Georges Gevaudan, and Douglas James Larche were shot and killed after responding to a call about an armed man. Constables Darlene Goguen and Eric Dubois were wounded.

The suspect, Justin Bourque, 24, was arrested just after midnight today. He was unarmed at the time of his arrest.

Ambush: Don’t Be A Target
Scroll to top