March 2, 2013 – While on patrol, Corporal Terry Johnson died as a result of injuries received during a rollover traffic crash. He is survived by his wife. 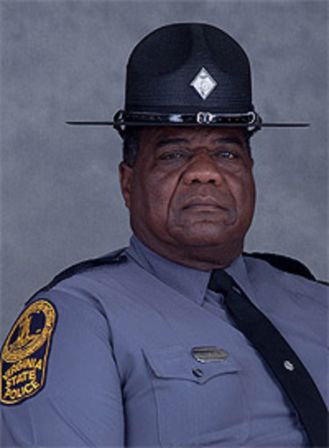 March 7, 2013 – Master Trooper Junius A. Walker was shot and killed while conducting a traffic stop. The suspect exited his vehicle and began firing at Trooper Walker as he sat in his patrol car. Walker was able to return fire and call for backup, but succumbed to his injuries at the scene. The suspect was apprehended after a brief shootout with a responding trooper.

Trooper Walker, a 35 year veteran, is survived by his wife and two adult children.

*Trooper Walker, many years ago you responded to my call for assistance, and for that I’m thankful. I truly wish I could have repaid you in kind, yesterday, when it was you who needed help. Your bright smile never failed to light up a room, and it will be sorely missed by everyone.

One-Eye’d Joe: Have You Seen Him?
Scroll to top