May 12, 2011 – Corrections Officer Craig Orrell suffered a fatal heart attack during an annual physical fitness test. Prior to corrections, Officer Orrell served in the U.S. Army. He is survived by his parents, his daughter and son, a brother and sister, and several nieces and nephews. 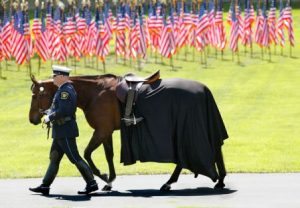 70 officers have died in the line of duty so far this year – an average of 14 deaths per month.

31 of those officers were shot to death.

Where Do They Hide Those Bodies?
Scroll to top