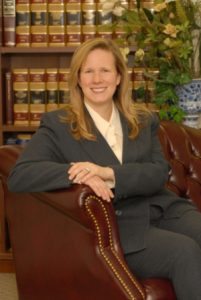 October 14, 2010 – Officer Sergio Antillon had just completed his shift and was on the way home when he stopped to help a stranded motorist. Moments later a drunk driver struck both the motorist and Officer Antillon. Officer Antillon succumbed to his injuries on October 29, 2010. He had graduated from the police academy just seven weeks prior to the collision. 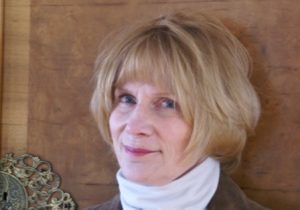 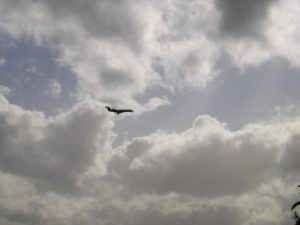 October 29, 2010 – Deputy Sheriff Dean Miera was on his way to serve an eviction notice when he was killed in a car crash involving two other vehicles, a semi-truck and another car. The driver of the car pulled out in front of the truck which then swerved, striking Deputy Miera’s unmarked police car head on. 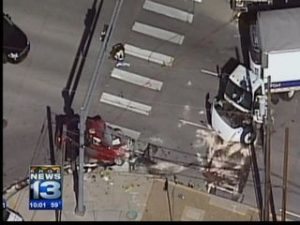 Deputy Miera is survived by his wife, four children, and two grandchildren. 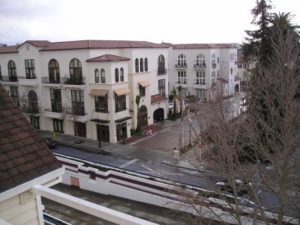 October 30, 2010 – Officer Paul Dittamo was killed in an automobile crash while responding to a call. He had served with the department for just over one year. Officer Dittamo is survived by his wife, parents, brothers, sisters, and nieces and nephews. 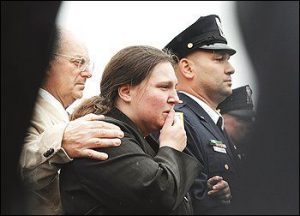 Shana Dittamo look on as her husband’s coffin is loaded into the hearse. (Washington Post image)