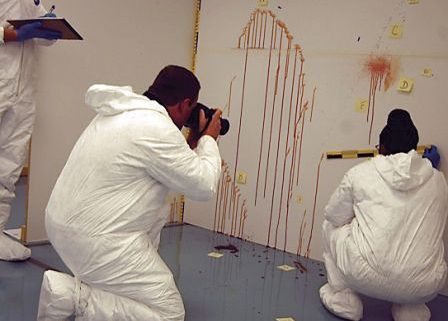 Forensics Hall of Fame: 10 Forensic Scientists Who Made History

If looking for an education as a forensic science technician, there can be many questions. Issues such as program rankings and average salary are all asked by the average student and can often be answered with a simple Google search. But what about the forensic scientists who came before you?

As part of our Forensics Hall of Fame, we have collected 10 forensic scientists who have made history and are organized by earliest to most recent. They include pioneers in the field and even a few who are still practicing and making contributions today. So set aside the Wikipedia entries and have a look at the inspiration for many true life, and even a few fictional, crime solvers, legal experts, and medical scientists.

Roman Quintilian – It’s okay if you’ve never heard of him. Living in the times of Ancient Rome, he was an attorney who was defending a blind man accused of murdering his mother. During the trial, Quintilian used a bloody palm print found at the scene to acquit his client, and therefore became one of the first forensic scientists in history.

Hsi Duan Yu – The author of this work made a significant contribution to forensic science when he or she showed how insects can be used to solve a murder. The title of the work translates to “the washing away of wrongs” and is still read by many forensic scientists today. Written in the 13th century in China, the country also takes credit for being one of the first to utilize fingerprints.

Mathieu Orfila – In 19th century France, he would compose works that would be the foundations for toxicology, an important part of forensic science. His first book “Traité des Poisons,” or “Treatise on Poisons,” propelled the worlds of medicine, chemistry, physiology, and even the legal arena. Like many of his successors, he would often testify during trials and even introduced new methods to detect arsenic. 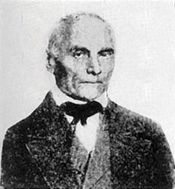 John Evangelist Purkinje – He was a professor at the University of Breslau in Czechoslovakia and the first to publish a detailed thesis on the usage of fingerprints in forensic science. Purkinje is also credited with identifying nine specific fingerprint patterns that are still taught today. The Biometrics Task Force has much more on the history of fingerprints and other notable scientists who contributed to the field.

Joseph Bell – Those who haven’t heard of him may have heard of his student Arthur Conan Doyle. He is the famous author of the Sherlock Holmes books, and Dr. Bell was the inspiration for the character. A professor of clinical surgery at Edinburgh University, he was able to diagnose patients and guess their professions at first sight. There is even a video with more on the biography of Dr. Bell.

John Larson – Although not admissible in the United States court system, the polygraph machine has been an invaluable tool to forensic scientists since the early 20th century. In 1921, John Larson, a University of California medical student, improved upon an existing polygraph machine to create what is similar to what we use today. Larson invented the machine that uses several different body responses simultaneously when a witness is being questioned to measure truthfulness. 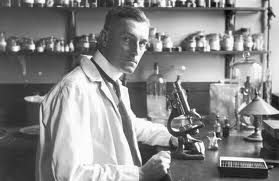 Bernard Spilsbury – He is Britain’s first forensic scientist, who studied the science for 50 years. Sir Spilsbury was known to chronicle every death from the mundane to the extraordinary including asphyxiation, poisoning, accident, and murder. Before his own mysterious death in 1947, he jotted down all the deaths on thousands of index cards, and his holdings were recently made available to the public in the Wellcome Library in London.

Alec Jeffreys – It may be difficult to believe now, but the use of DNA in forensic science is a fairly new practice. It was discovered in 1984 when Jeffreys, who was attempting to find the matching DNA in families, realized that DNA was individual specific and could be used to identify people, not just families. After publishing a paper, his techniques were first implemented in 1986 to prove, you guessed it, paternity. It would also later be used to help convict and overturn convictions when reliable DNA evidence was introduced.

Bill Bass – Ever heard of The Body Farm? Also known as the University of Tennessee’s Anthropology Research Facility, it has been the subject of both fictional and true forensic stories. Dr. Bill Bass is its founder and has written or co-written over 200 publications on the topic. His research has allowed law enforcement officials to better understand the stages of death. 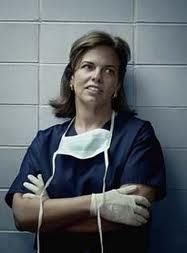 Jan C. Garavaglia – Better known as Dr. G., she actually does have her own television show where the cutting edge in forensic science is shared. She is also the chief medical examiner for the District Nine Office in Florida and even testified in the Casey Anthony case. Check out her official site to learn more about how autopsies work, get videos, and even podcasts by Dr. G herself.

Bonus! Clea Koff – She is one of the pioneers of forensic anthropology, the practice of determining the details of an individual from their skeleton at the time of death such as gender, age, and even cause of death. Her expertise has been used for bringing justice to such heinous acts as the genocides in Rwanda, Bosnia, and Croatia.

Followon TwitterSubscribeto RSS Feed
I Know You’re Lying: Your Pants Are On Fire And Other Tell-Tale Signs