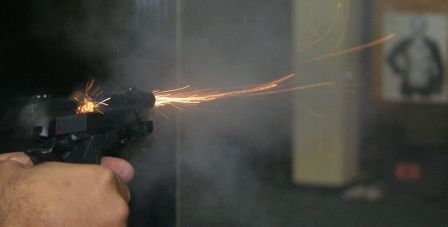 Yeah, well, don’t let those click-bait headlines get your unmentionables all bunched up, because ALL, and I repeat, ALL killings of human beings by other humans are homicides. And certain homicides are absolutely legal. 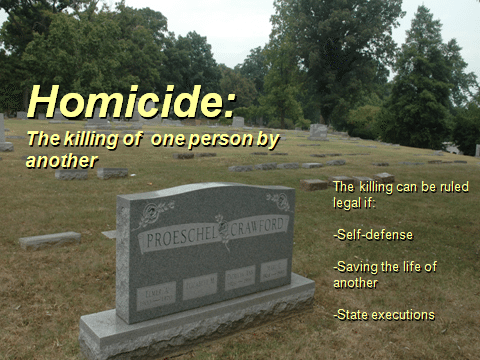 Therefore, those seemingly dramatic headlines that read “Shooting By Cop Ruled a Homicide,” well, they’re often nothing more than words used to affect people’s emotions, induce a reaction, or to encourage people to click over to their website, which, by the way, is how many so-called news outlets pay the bills.

By the way, how many of you clicked over to this blog because of the headline/blog-post title? Gotcha…

The Hostages Down The Lane
Scroll to top