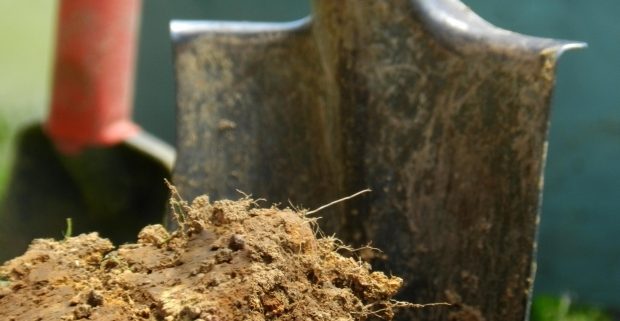 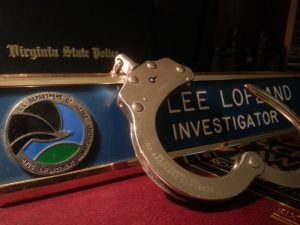 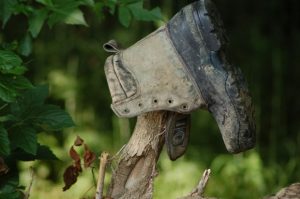 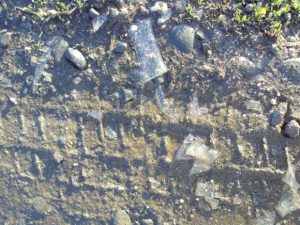 Followon TwitterSubscribeto RSS Feed
Cathy Akers-Jordan: What I Learned About My Protagonist at WPA 2017