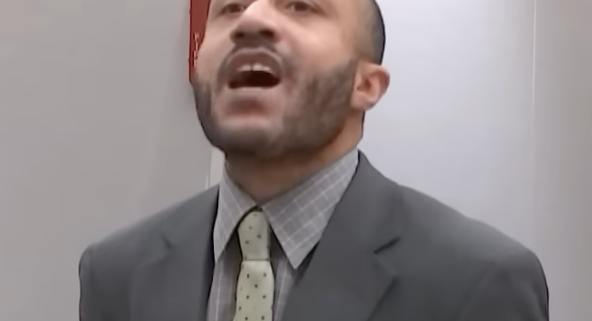 Darrell E. Brooks, Jr., the man who drove his mother’s red Ford Escape SUV through a Christmas parade in Waukesha, WI, killing 6 people and injuring 61 others, was found guilty, by jury, of each of the 76 charges he faced as a result of the horrific attack.

After a three-week-long intense trial marred by Brooks’ near constant disorder, repeated interruptions, disrespect, distractions, and outlandish behavior, it took the 12-person jury less than three hours of deliberations to reach the guilty verdicts.

On October 26, 2022, Judge Jennifer Dorow began to read aloud the guilty verdicts, a thick stack of blue papers, one for each count. When the judge started to speak, Brooks, who represented himself in the case, was, for the first time, no longer the boisterous, unruly, obnoxious, and argumentative defendant who’d interrupted and attempted to delay the proceedings at every turn.

He must’ve sensed what was coming his way, knowing the evidence against him was enormously overwhelming—thousands of eyewitnesses, the incident, including the deaths and injuries, was captured on video and in still photographs and audio, DNA evidence confirmed his identity and placed him in the vehicle as did numerous people who identified him as the driver, and much, much more.

In lieu of his typically disruptive, loud, and bizarre demeanor, Brooks sat still and quiet, looking at the judge as she read the first, first degree intentional homicide verdict. His face was no longer animated with sneers, eye-rolls, frowns, and that out-of-place and insensitive cocky grin that sometimes split his lips when questioning some witnesses/victims and berating the judge. Instead, his features appeared as deflated, almost as if the street-hard persona was melting away, morphing into an expression associated with a sense of foreboding and impending doom and gloom. The wind was no longer in his sails. 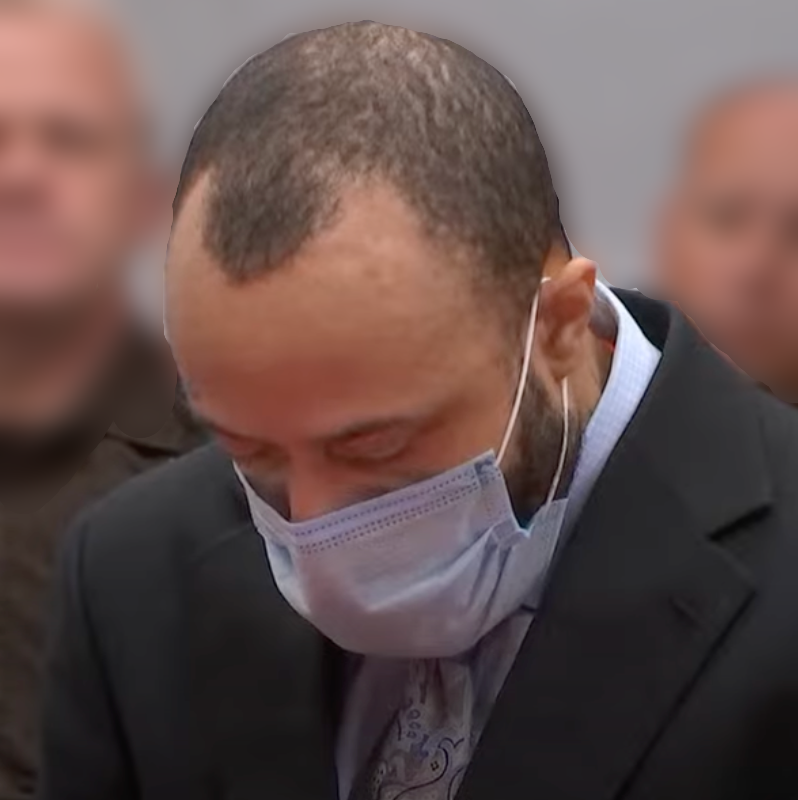 At the conclusion of reading the 2nd verdict, a family member of one of the victims killed by Brooks shouted, ““Burn in hell you piece a sh**,” The judge had the man removed from the courtroom and then continued with the business at hand. From that point forward, other than Judge Dorow’s voice and the occasional sounds of people crying in the gallery, the courtroom was practically soundless.

Near the end of the reading of the guilty verdict of count six of first degree intentional homicide (each count carries a mandatory life sentence), Brooks clasped hands and used them to rest his head. He continued to sit this way throughout the 20 minutes it took Judge Dorow announce the remaining verdicts, all of which were guilty. 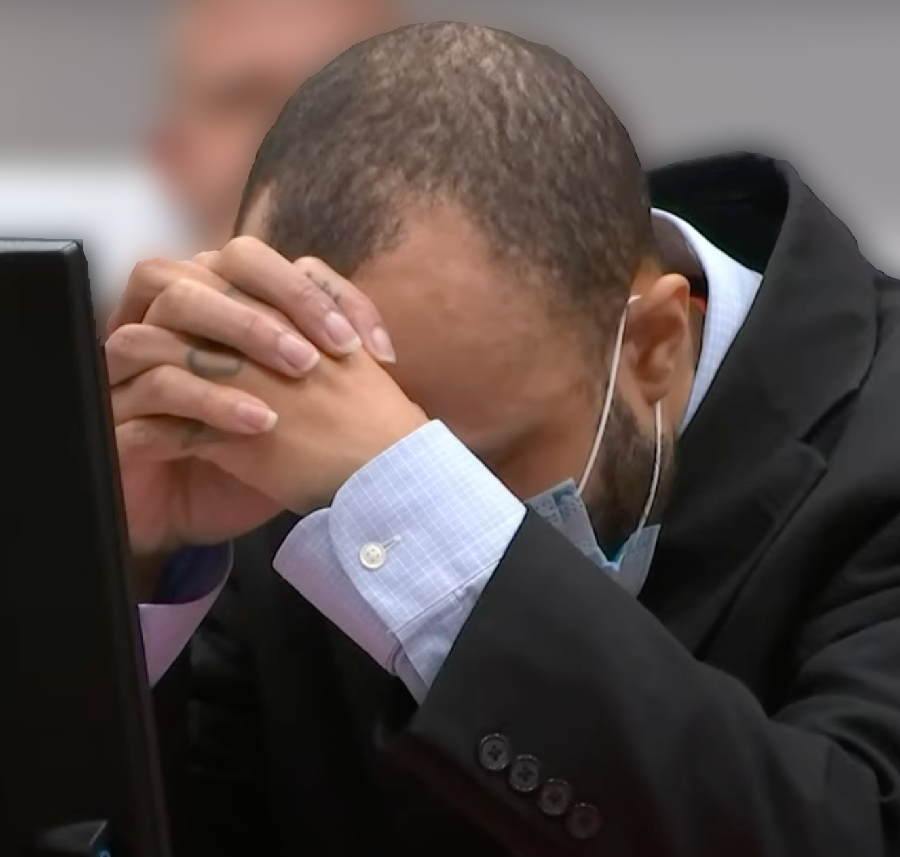 Brooks didn’t interrupt the judge, something he’d done relentlessly throughout the trial.

At the conclusion of the reading of the guilty verdicts, Judge Dorow asked Brooks if he’d like her to poll the jury. He said yes.

Judge Dorow then had each jury member stand as she called their numbers, one at a time. She asked each juror the same question, “The verdicts read in open court, are those your true verdicts?” Each one confirmed their guilty verdicts. 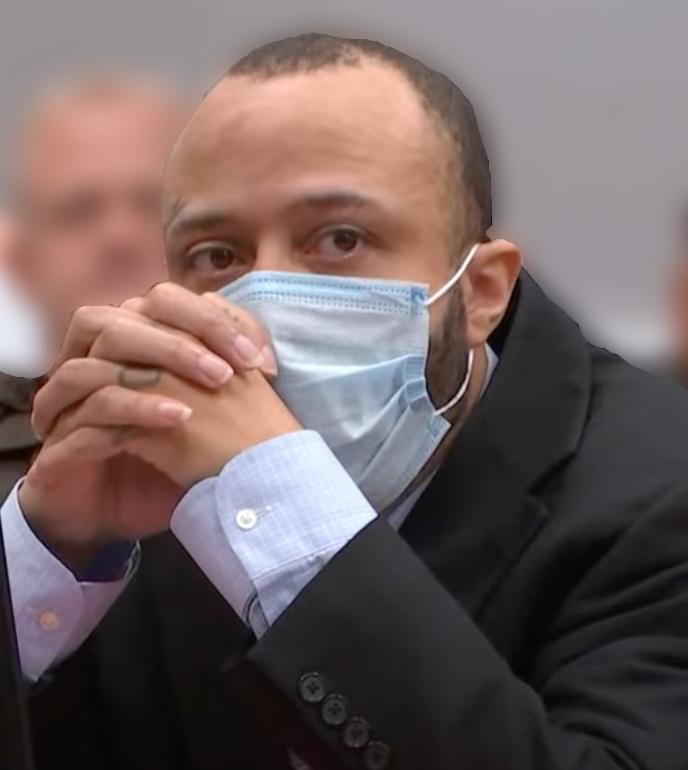 When the polling was complete, Judge Dorow asked Brooks if was satisfied with the polling of the jury. He again lowered his head against his clasped hands and softly said,” No.”

Brooks, in a slightly more audible tone, again said, No.”

Judge Dorrow scheduled the sentencing for Brooks on November 15 and 16, which begins tomorrow with oral victim impact statements from 45 people, including 9 children under the age of 18. Brooks submitted a list of 9 people to speak on his behalf. His list includes his mother Dawn Woods, and his grandmother, Mary Darlene Edwards. Both are expected to provide their statements via Zoom. 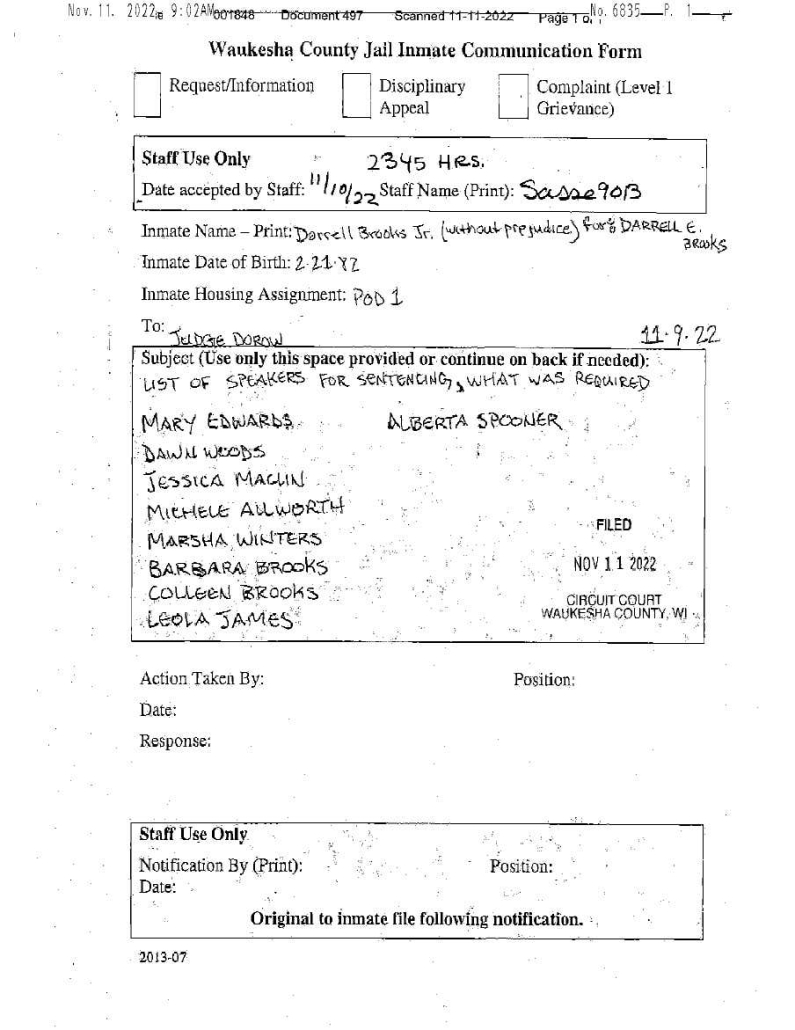 Brooks will have 20 days after his sentencing to file a notice to appeal. He has indicated that he will do so.

Those killed by Brooks in the November 2021 parade attack were:

The sentencing hearsing and victim impact statements will be available to watch live, on various social media and news sites, including Facebook, WISN News, YouTube, Court TV, and more. The hearing is scheduled as follows:

Of course, a quick Google search will provide more links and sites. If interested, you may also search for “Darrell Brooks Trial” to view the trial and recaps, as well as many videos of Brooks’ outlandish behavior.

Click here to view the Court’s official full case summary, all charges, citations, and court records/transcriptions for each day of trial.

*Note – the Court record is fantastic information for writers.

Brooks is scheduled for trial next week for other violent crimes in a different Wisconsin county.

His criminal history is extensive.

In 2005, in Reno, Nevada, he was charged with statutory sexual seduction and contributing to the delinquency of a minor after he impregnated a 15-year-old girl. He claims the girl told him she was 18. Brooks pled guilty and was required to register as a sex offender.

March 2011, Milwaukee County
Resisting or obstructing an officer
RESOLUTION: Guilty in May 2012
SENTENCE: 37 days in the House of Correction with work release

In this case, Milwaukee police officers responded to a home where a woman, either Brooks’ mother or grandmother, told them that Darrell Brooks had gotten into fight with his nephew and fired a shot at or near him.

Just weeks before the Waukesha Christmas parade, Brooks was accused of domestic abuse when he used his vehicle as a weapon. This was the same red Ford Escape he used in the Waukesha parade attack. A 31-year-old woman who had a child with Brooks, the woman who was impregnated by Brooks when she was 15, told police that he came to her motel in Milwaukee on Nov. 2, where he yelled at her and took her phone. The woman we now know as Erika Patterson, then walked toward a gas station and Brooks followed her and told her to get inside his SUV. When she refused Brooks struck her in the face with his fist.

When Patterson turned and walked away, Brooks struck and ran her over with his vehicle, according to the complaint. Officers reported observing what appeared to be dry blood on her face, a swollen lip and “tire tracks on her left pants leg.”

Police subsequently went to Brooks’ residence and saw him getting out of the red Ford Escape. He ignored police commands to stop and ran into the home where he was arrested.

Brooks was booked into the Milwaukee County Jail on Nov. 3 and released on Nov. 16, after paying a mere $1,000 cash bail set by a judge. His release came just four or five days before he again assaulted Erika Patterson and then minutes later  he drove his vehicle through the parade.

The office of John Chisholm, the Milwaukee County district attorney, released a statement about the bail $1,000 bail saying, “the bail amount was inappropriately low in light of the nature of the recent charges and the pending charges against Mr. Brooks.”

Had the violent career criminal, Darrell Brooks, been held in jail on a higher bond amount, the lives of six people would have been saved, and dozens wouldn’t have been injured, physically and mentally. Instead, victims and their families will relive the horror of “that day”when the painful 1st year anniversary of the parade attack occurs on November 21, 2022, a few days after Brooks is sentenced. 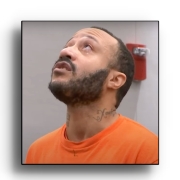 A Path of Evil and Carnage: Darrell Brooks Sentenced to Six Life Sentences Plus 762 Years 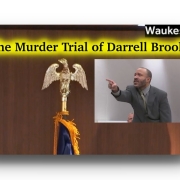 Accused Murderer Darrell Brooks: He Who Represents Himself Has a Fool for a Client
1 reply

A Path of Evil and Carnage: Darrell Brooks Sentenced to Six Life Sentences Plus...
Scroll to top