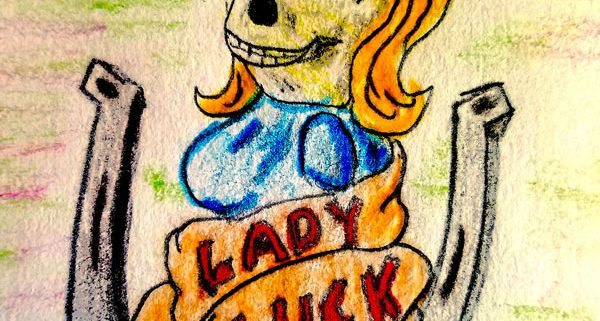 Shows such as CSI, Law and Order, and House are works of fiction. They’re written for our entertainment, not as research guides. Sure, some of the tools and procedures used on the shows are correct, but they’re often utilized in less-than-real situations. Most of these television shows make many real-life cops, prosecutors, medical examiners, and doctors cringe. I can’t watch any of them. If I want to see real police work in action I watch The Andy Griffith Show, or The First 48. Forensic Files also does a pretty good job of depicting actual law enforcement techniques.

The First 48 depicts murder investigations in true form. This is how it’s really done, folks. No fancy tools or equipment, just real detectives doing what they do best – hitting the streets, searching for evidence, knocking on doors, and talking to people.

Forensic Files is a very accurate show, portraying real usage of crime-scene tools and equipment. The only drawback is that many police departments do not have access to the equipment that’s used on this show.

Fact – Miranda warnings are only read to suspects who are in custody, prior to questioning.

Fact – False. Officers do not fire warning shots. What goes up must come down. 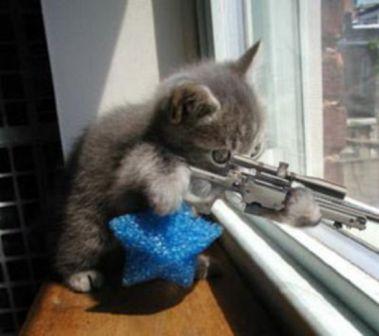 Fact – You can barely get a doctor to check on a patient in their hospital room. They’re certainly not going to someone’s house. (My apologies to Doug Lyle).

Fact – DNA testing normally takes a minimum of three days. More than likely, it will be several weeks before detectives receive the test results.

Fact – No. Drawing a chalk outline could destroy, or alter, crucial evidence. 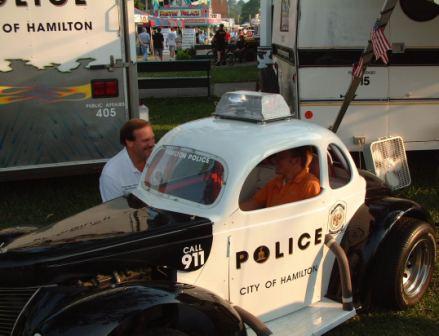 Fact – Although they’re they’re highly-trained experts in their field, many CSI technicians are not sworn police officers. They have no authority to investigate crimes and arrest criminal suspects.

*Please don’t use television as a source for research about police officers. Always contact your local law enforcement officer or other trusted expert in the field for correct information that best suits the needs for your story.

Talk to an actual police officer, not someone whose third cousin was once married to a police officer’s sister’s wife. Unless someone has actually worn the uniform, carried a gun, and actually arrested a criminal, they’re just telling you something they’ve heard, or something they think they may know. After all, when you need information about plumbing, you don’t call an airplane pilot, right?

Followon TwitterSubscribeto RSS Feed
Narcotics Evidence – What Happens To It?