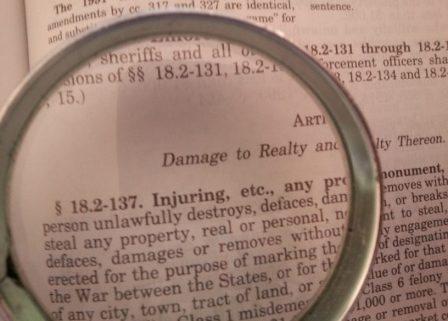 “We’d better jet, Spanky, Jr. Here comes Pork Chop Ledbetter and he’s totin’ that nine with one in the pipe!”

Not familiar with the terminology? No problem. Here’s I through J from our handy-dandy, mini crime writer’s dictionary.

ICE is also an acronym for “in case of emergency,” and it’s a nickname for methamphetamine.

Illegal – Not authorized by law.

Illegally Obtained Evidence – Evidence obtained in violation of a person’s rights (officers had no warrant or probable cause to arrest, seize property, etc.).

Imminent – Near at hand. “The threat to his life was imminent.”

Imprisonment – Detention of a person against their will/wishes. 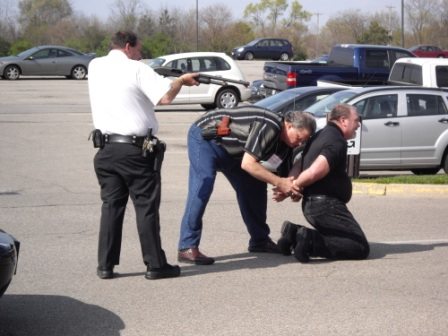 1. The complaining witness is less than 13 years of age; or

Indictment – A charge, in writing, investigated and found by a grand jury.

Informer – A person who discloses information regarding violations of the law.

In jure – According to the law.

In The Pipe – A weapon with one round in the chamber. 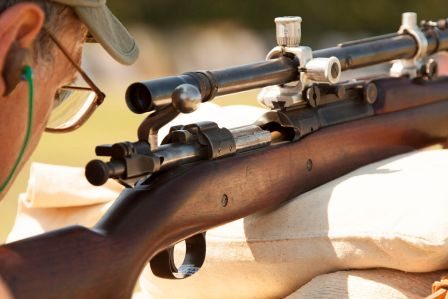 In The Wind – The suspect is a runner/has fled the scene. “Little Earl took off as soon as he saw the police car. Man, he was in the wind.”

Jack Wagon – Jerk/idiot. “I don’t care if he is your captain, that guy’s a real jack wagon.”

Jailitis – The mysterious illness/injury suddenly contracted the moment handcuffs are applied. “Easy, man, I have a bad heart and you’re going to make me have one of my spells. Besides, I’m allergic to jail sheets.”

Jail Credit – Time served while waiting for trial. Jail credit is deducted from the overall sentence.

John Wayne – Assuming an over-the-top tough-guy role. “Old Chicken-Wing Jenkins went all John Wayne on that guy. Messed him up, too. I heard the ‘other guy’ has three broken ribs.” 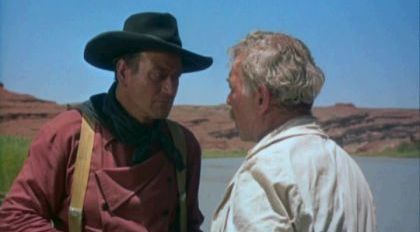 Junior Officer – Next thing to toilet tissue stuck to the bottom of a veteran officer’s shoe.

Jurisdiction – An area of authority. Sheriff Lock M. Up has jurisdiction over the entire county and all towns and cities within.

Justifiable Homicide – Killing of another in self-defense or the defense of others.

Followon TwitterSubscribeto RSS Feed
Unlocking DNA In Your Own Home: The Onion Did It!

Small Town Police, Where Life Is Like A Box Of Turtles
Scroll to top