It’s no secret that, according to the World Health Organization (WHO), traffic crashes are the leading cause of death of people between the ages of 15 and 29 years old.

Add to this horrifying statistic … cows.

That’s right, those pesky bovines who refuse to move out of the way of oncoming traffic. Yes, this is a real concern, especially in India where a large number of car crashes involve drivers smashing into cows who seem to enjoy loitering in public streets.

For those of you not familiar with these walking sirloins, well, they move when they’re good and ready. 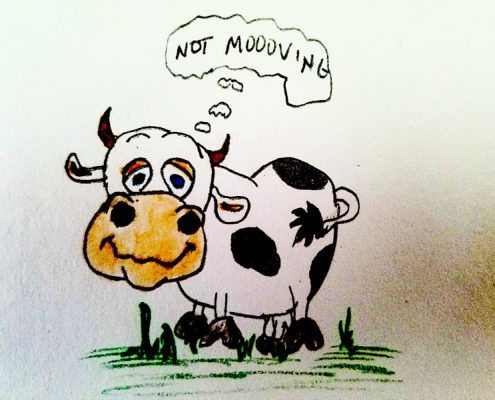 As a result of the many traffic crashes in India, Sachin Sharma and Dharmesh Shah of the Department of Electronics & Communication, at Gujarat Technological University, in Ahmedabad, India, developed an alert system for cars that detects the presence of live bovine roadway obstacles (cows in the road).

When an animal is detected, the alarm lets the driver know, in advance, to apply brakes. This all occurs before the driver sees the hazard.

Obviously, though, cows in India do not understand basic signage, like the posted instructions we have here in the U.S. If so, one look and they’d know to remain on the sidewalks or shoulder. 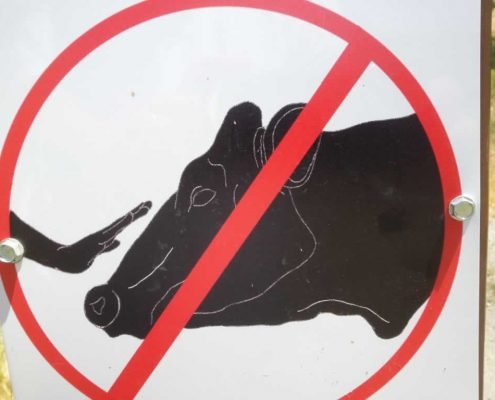