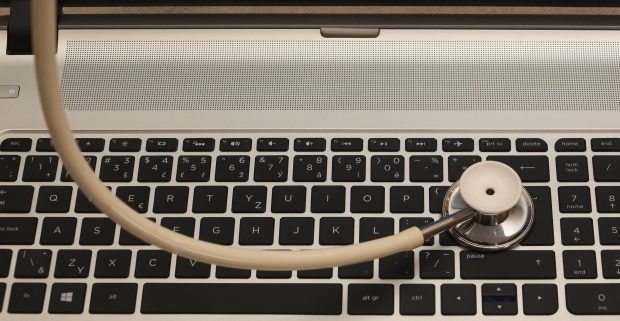 Body Cameras. The cry for their use by police officers has been loud and strong, along with a demand that they be switched on nearly every second of an officer’s shift, without any means whatsoever for the officer to switch it off. Tamper proof. No access by anyone. Etcetera, etcetera, etcetera.

Well, many of those tamper-proof cameras that are supposed to record every step of an officer’s day without outside intervention, have been hacked.

Yes, many police body cameras are infected with Cornficker, a worm that has infected millions of computers in over 190 countries. Typically, the worm uses the OS system to paw around inside a computer searching for and stealing important data, such as credit card information, passwords, and other personal information.

Body cameras used by police departments, as is the case with any other type of device or item that can be used as evidence in court cases, must be completely tamper proof. Otherwise, the evidence contained within isn’t worth the price of what you paid to read this article.

So far, I believe, the Cornficker virus/worm is limited to the $499 body cameras manufactured and sold by Martel. And yes, Martel has sold these units to agencies all across the country. This particular worm infestation initiates when the data from the cameras is uploaded into department computers via USB. The virus then makes its way throughout the computer system.

A worm eats into the camera, ruining the data inside. The information within is then bad. And we all know what comes next… One bad camera can indeed spoil the whole bunch.

Cornficker is so problematic that it has caused temporary grounding of military aircraft, infection of computers in Naval vessels, including submarines, and the theft of scores of personal and secret data. Just think of the damage other hackers could inflict on a high-profile criminal case that heavily relies on the video evidence captured by an officer’s body camera, such as altering or erasing key parts of the recording.

At the very least, having the Cornficker worm, or other viruses…well, worming its way around the inside of a police officer’s body camera is cause for reasonable doubt. In other words, the dismissal of a very important criminal case.

This information, my writer friends, is excellent fodder for countless plot twists. Imagine the look on the faces of jury members when they view an altered body camera recording. Hmm… What could you dream up for them to see? I wonder…

The 10 Most Common Holiday Crimes
Scroll to top