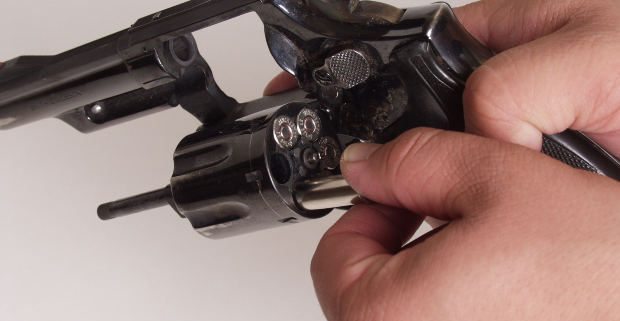 Does the hero of your story have a real need to drive an invisible car? How about clothing that protects against a mustard gas attack? Is she an expert in facial recognition? Well…

1. Forensic Facial Examiners (yes, they do exist) have been tested to determine the accuracy of their identification/recognition skills. The results? Darn near perfect (99.7%, to be exact). The high mark indicates that when comparing the accuracy of trained facial examiners to non-experts, well, the trained experts were far better at recognizing, comparing, identifying and matching faces to photos than people who are not trained to do so. Therefore, it’s safe to say the experts are indeed believable and reliable when it comes to courtroom testimony.

2. Scientists have developed a new compound that neutralizes chemical warfare agents such as mustard gas. The compound, a hydrogel coating, can be applied to clothing to help safeguard against the deadly chemicals. Adding the hydrogel to paint can also protect the interior of homes/rooms from chemical hazards.

3. Researchers interviewed 99 inmates, asking where they obtained the firearms used when committing their crimes. They found that very few guns, if any, were obtained by theft. Instead, the bad guys said they obtained their guns through:

a) purchase or trade from friends and family.

b) travel to states with slack gun laws for legal purchases (gun shows, online connections, etc.), but not via traditional gun stores.

c) gangs make bulk purchases from traffickers and then distribute to members.

d) 15% of weapons recovered from the criminals interviewed were purchased for them by women. Third party gun deals are called straw purchases. It is illegal to purchase a gun for someone who cannot legally posses a firearm.

It was discovered that most guns purchased and carried by criminals are older weapons—11 years or older. The inmates also stated that proactive policing once put a damper on carrying weapons they believed to be “hot,” fearing police would connect them to other crimes. Now, however, the move away from police stop and frisk practically eliminates the crooks’ worry about carrying illegal firearms.

4. Engineers have successfully developed a cloaking device that works even on very large objects, including military drones. The new Teflon substrate and ceramic studs scatters electromagnetic waves (light and radar), causing light to bypass the target object…making it “invisible” to detection. The process is basically an alteration of our perceptions.

5. According to Alabama professor and study researcher, Adam Lankford, five percent of the world’s population lives in the U.S. Within that 5% are 31% of world’s mass shooters (based upon 1966-2012 stats). Lankford also found that mass shooters from countries other than the U.S. typically use only one firearm. In the U.S. however, over half of the mass shooters have used at least two firearms when killing.

*This post is not an open invitation to express opinions about gun control. Instead, the list above is a collection of facts that could add an extra element to a work in progress.