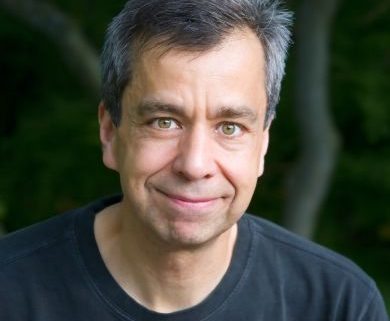 As those who read my John Ceepak Jersey Shore murder mysteries know, a young cop named Danny Boyle who grew up in my fictional town of Sea Haven, NJ and attended Holy Innocents Elementary when he was a kid, narrates the tales.

But here’s why Ceepak mystery #7 FUN HOUSE (available May 1st from Pegasus Crime) will be dedicated to Daniel R. Boyle.

Back in 2010, a woman I have never met named Sherri Bunting sent me an e-mail:

A friend wanted me to contact you about your Ceepak mysteries. Seems you use the name Danny Boyle as one of the police and her brother was an officer with Philadelphia police department until his untimely death in 1991. Her mother just picked up the first two books and has ordered a few more. Seeing just his name in print brings a kind of joy to their hearts. To see them this happy over such an odd coincidence is beyond words. I just wanted to thank you for the stroke of karma that made you choose his name.

Also, our Danny Boyle attended Holy Innocents School. Weird. Sending a link for you to the fallen officers page. Again thanks for putting a smile on their faces!

If you visit the real Danny Boyle’s Fallen Officer page you’ll learn that, at the age 21, he succumbed to a gunshot wound sustained after stopping a stolen car. Officer Boyle had served with the Philadelphia Police Department for one year. His “End of Watch” was February 6, 1991.

As you might imagine, that was one of the best e-mails I have ever received as an author. And I am very proud to have my new book dedicated to such a brave young man. 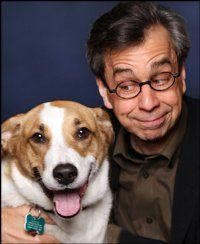 Ceepak mystery #7 FUN HOUSE will be available May 1st from Pegasus Crime.