“I don’t care if it’s protected by The Hulk, we’re going to tear this place apart.” ~ Esposito

Well, I didn’t watch Castle live last night because I preferred to follow along on Twitter and gauge fan reaction first, but I did watch the ending later and the rest of it today (Tuesday) after the fact… mainly out of respect for Stana Katic, whom ABC fired before making the decision to cancel the series. The episode as a whole irritated me, because it was so dark and painful and dealt with tying up the awful LokSat storyline. Kate and Rick were only on screen together for a few fleeting moments, usually while in danger, and then at the end during the ten-second “button” the showrunners tacked on once they got the cancellation notice to give us our happy ending. At least they threw us that one last bone, but still… the way they handled the show all season (really ever since the wedding that didn’t happen at the end of season six) was just all wrong. No continuity, too many painful, contrived storylines, and a complete disregard for the fans who signed on to watch a love story and had to endure them tearing Caskett apart.

After watching that quick, chopped up last scene, I’m thinking they probably shot it on two different days and that Nathan and Stana were never in the same room. Check it out. They’re never on screen together until they’re sitting at the table, and then we see her face and the back of his head — or rather, his stand-in’s head. So tacky. I’m betting the rumors about Nathan being behind all the upheaval are true, and that makes me mad all over again. To sacrifice a wonderful love story over ego and petty jealousy is just ridiculous. Does he not realize that if they hadn’t ruined a good thing they could’ve gone on for years with plenty of fan support?

I’m still heartsick over the dismemberment and death of my favorite show, but I’m immensely proud of the fans for standing up to ABC after they fired Stana and Tamala. They never expected such a backlash, of that you can be sure. Social media tirades, petitions begging them to cancel the show instead of continuing without half of Caskett, and just general fury. I was part of that wave, and now that they’ve canceled the show I feel vindicated. Take that, Nathan and ABC.

I might go back and watch the three episodes I missed at some point, but then again I may not. I have not enjoyed season 8 and do not plan to purchase the DVDs even to complete the set. The powers-that-be/ABC should’ve ended the show last season and let it go out on a high note rather than destroying the relationship our dynamic duo worked so hard to forge. I’m still angry about the season eight storyline and whoever was responsible for it, be it Nathan, ABC, the showrunners, the writers (who were obviously on crack), or an alien from outer space.

Doesn’t really matter now, though, does it? Because Castle is done. I only hope I can find another show someday that will entrance me like it did from the beginning.

Only time will tell if that will be the case.

I did watch the show and it was a convoluted mess.

Of course, Lanie didn’t disappoint. “Victim was bound and gagged and very much alive when the killer lit the fire.” No way she could’ve known this by merely glancing at the crispy remains discovered inside a burned-out car trunk. But, at least the writers kept her character true to form…eight years of ridiculousness.

Ryan and I are on the same page regarding victims who’ve been burned to death. I found myself nodding in agreement when he said, “No matter how long I’ve been on the job, burned ones always get me.”

How about the entry team storming the house of Loksat’s right-hand man? Yep, every single officer entered through the front door. No one covered the sides or the back. If the bad guy had’ve been at home he could have simply gathered his belongings and calmly left through the backdoor. Duh.

Other dumb things to ponder…

Finally, the cheesy afterthought ending to a show so many people  adored for eight long years. Duh, duh, and double DUH.

So that’s it, folks. Thank you all for following our reviews for the past eight years. It’s been fun and hopefully a bit informative.

So…”based on lividity,” I’d say this show is indeed dead and our job is done.

Melanie, I need to go home to rest. I’m feeling a bit under the weather. Would you please turn out the light and lock the door when you leave. Be careful when you step outside, though. I heard Lanie’s still carrying a slight grudge because of a few of the comments I made about her over the years. 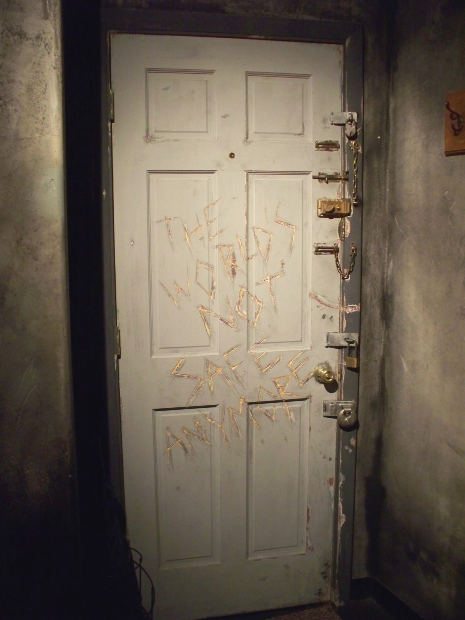 By the way, do you think there’s a chance that she really does possess some of those voodoo skills I’ve been harping on for so long?

Even so, I don’t think she’d do anything to me. Do you? 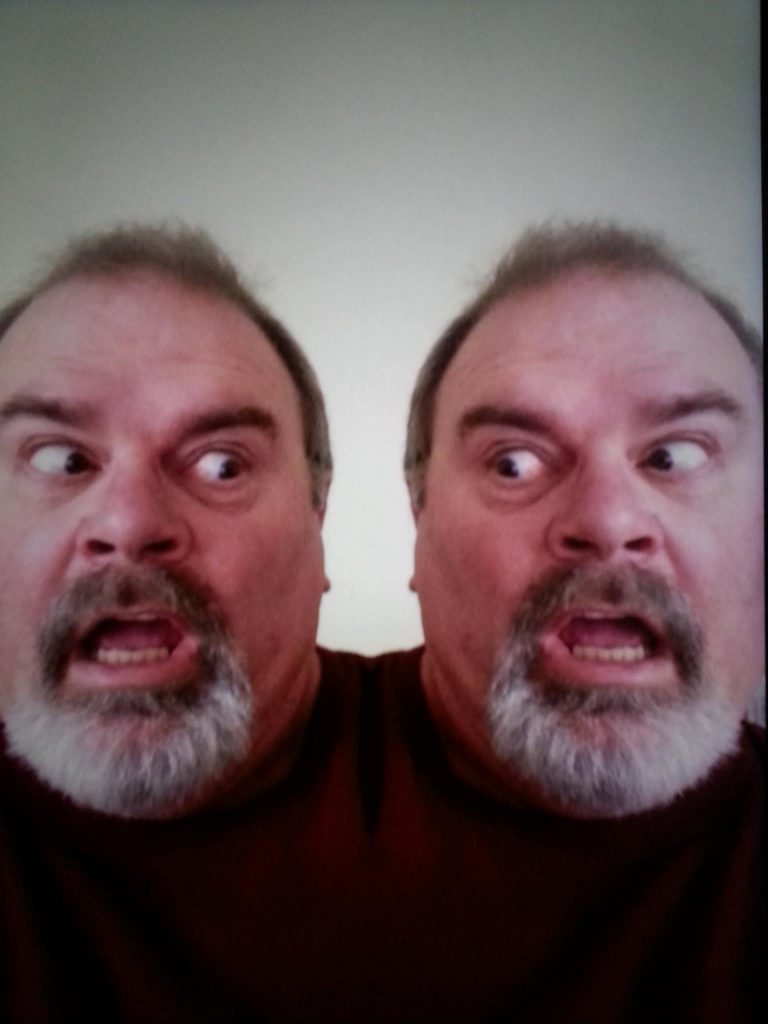