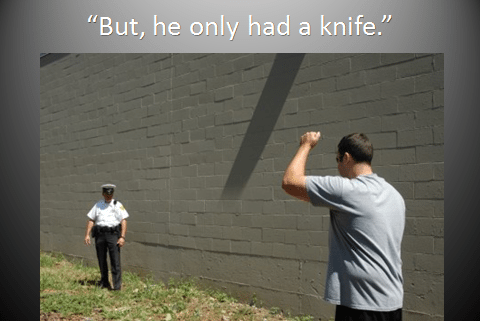 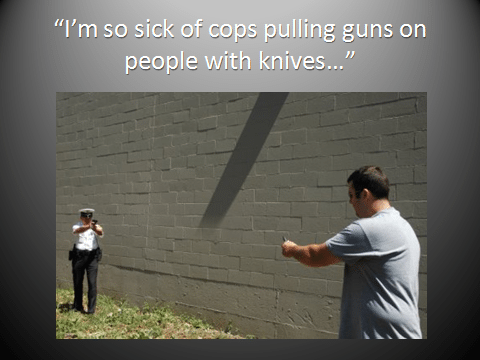 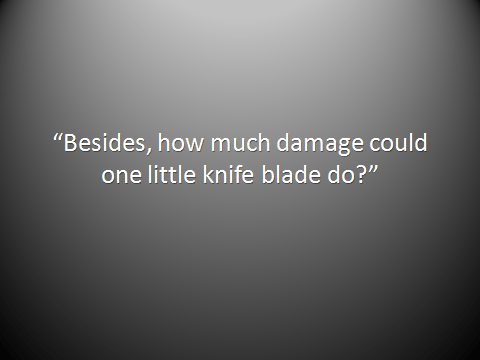 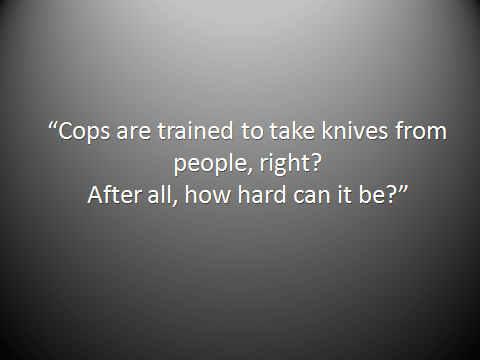 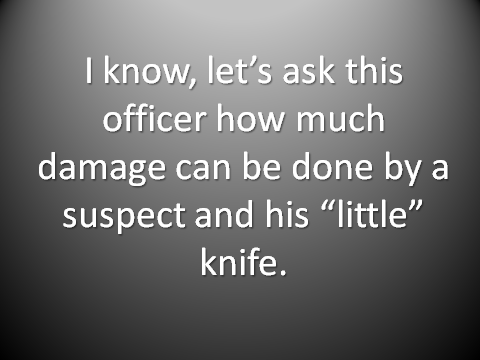 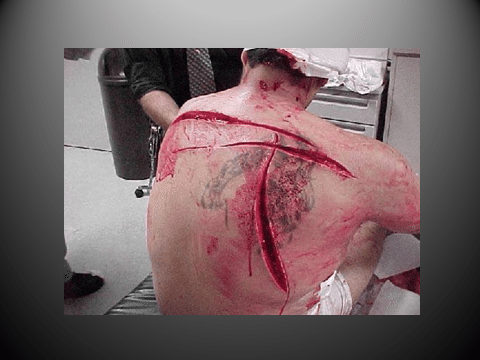 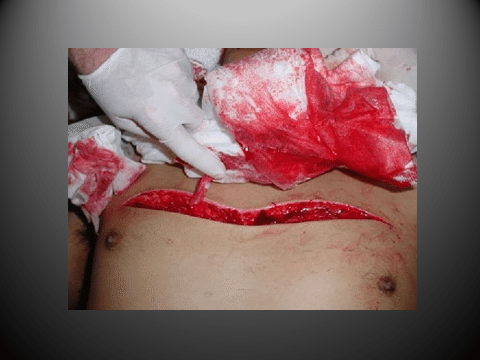 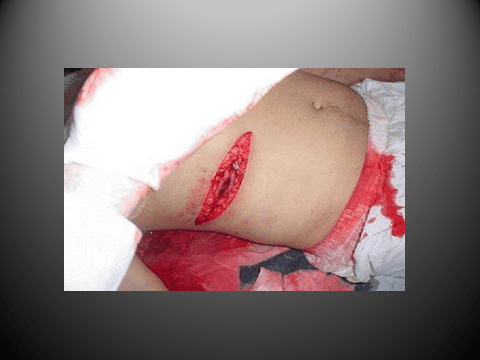 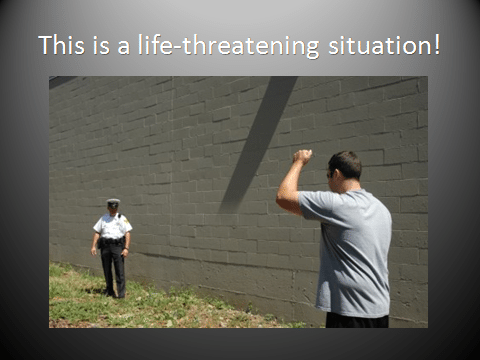 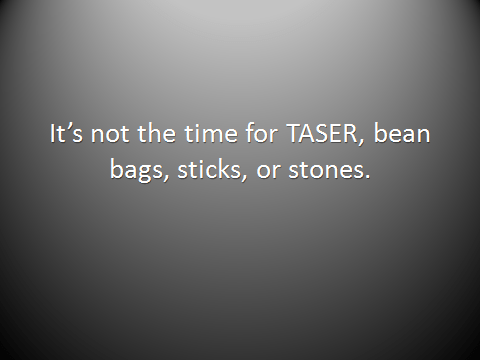 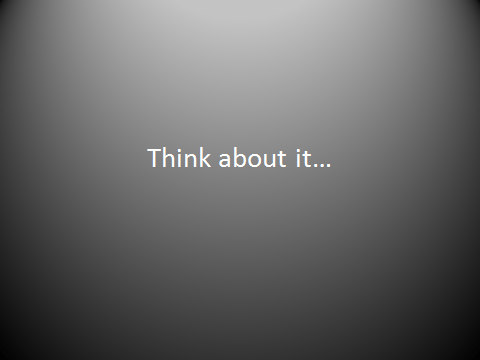 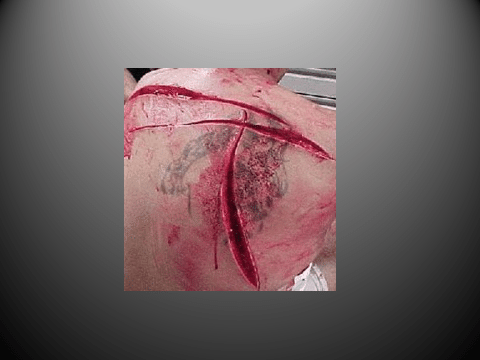 It’s doubtful that an officer could draw his weapon and squeeze off a round, without aiming, if a knife-wielding suspect began a charge from a distance of twenty-one feet or less. Suppose the officer did properly assess the threat, managing to draw his weapon and fire. How long would it take to think about and perform those two basic tasks?

In a controlled test, the officer with the quickest response was able to draw his weapon from a security holster in a little under 1.5 seconds. The slowest was a about 2.25 seconds. Sounds pretty fast, huh? Maybe not.

The average suspect can cover the distance (21 feet as seen above) to the officer in as little as 1.5 seconds, nearly a full second quicker than the slowest officer is able to defend himself.

Today, officers must rethink the twenty-one foot rule a bit. Sure, the thug is potentially a deadly threat, but not an actual deadly threat until he makes some sort of hostile movement toward the officer. Of course, the officer should have his firearm in a ready position as soon as he perceives the threat. And this is a situation where the officer should always choose his firearm over a non-lethal weapon, such as a Taser or pepper spray. Remember the the old saying, “Never bring a knife to a gunfight?” Now there’s a new addition to that rule. It’s, “Never bring a Taser to a knife fight.”

The key to knowing when it’s time to shoot is simple. If the officer feels that his life, or the life of an innocent person, is at risk, then the shoot is justified. However, the officer must be prepared to articulate his reasons for pulling the trigger. Was the suspect making stabbing motions while advancing?  Was he charging at, or lunging toward the officer?

There are reasons, too, that may not justify the shoot, such as the suspect being so intoxicated that he couldn’t possibly have followed through with the threat. In short, the threat must be real, or at least perceived as being real in the eyes and mind of the officer. However, if the threat is real and incoming, then there’s no doubt…deadly force is justified.

In addition, the officer must be able to recognize when a threat is over. If the suspect drops his weapon the justification for deadly force ends immediately.