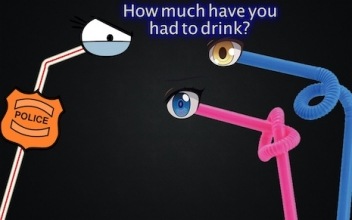 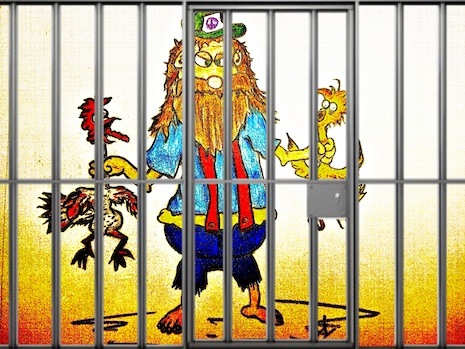 Write Slower ‘Cause I Don’t Read as Fast as I Used To … Y...
Scroll to top