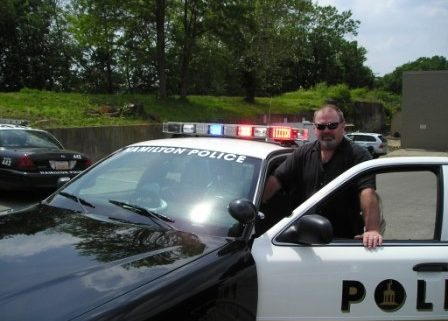 Denene and I are still making our way back to Boston, wandering the countryside along the way. I promise I’ll get back to the business of cops and robbers tomorrow. In the meantime, more Bouchercon. 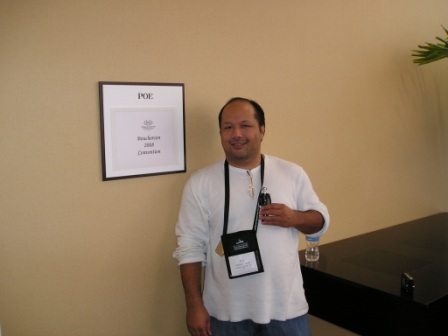 RJ (Bobby) Mangahas. Bobby is a regular here at The Graveyard Shift. He’s also a nut for TV trivia. That’s a tiny statue of Poe in Bobby’s left hand. 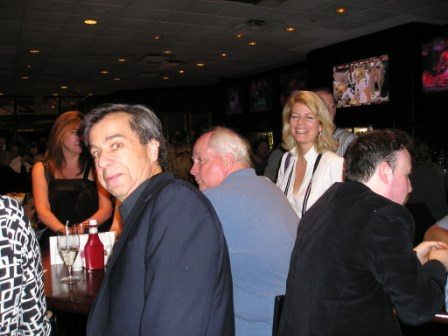 Chris Grabenstein (Rebecca Drake in the background). Hey Chris, Denene and I snapped the next two photos on our way home. We knew we had to stop when we saw the names of the rides. 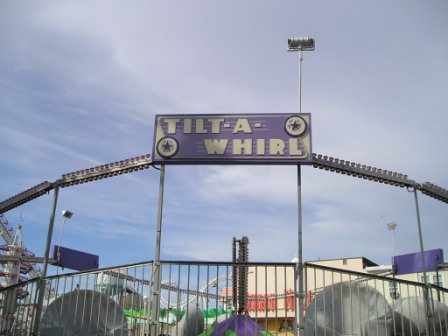 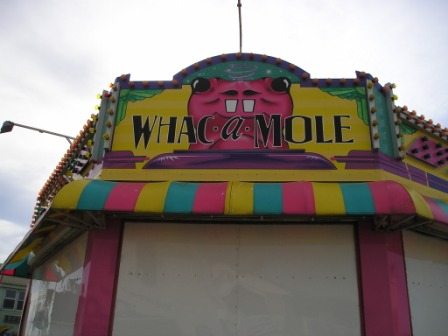 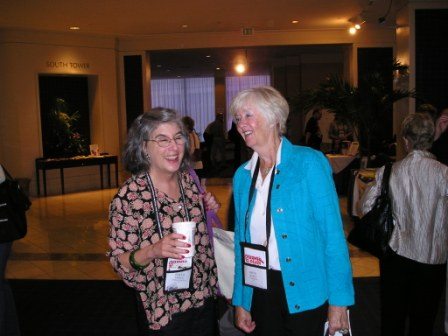 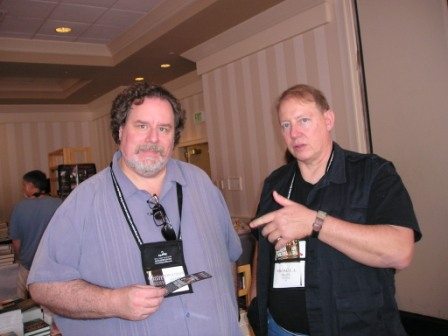 Aside from being a wonderful mystery writer, Jonathon is also a medical examiner in NYC. You’ll soon be hearing from him on The Graveyard Shift. Mike is an author and police officer from the Chicago area. He’s also one of the presenters for the Writer’s Police Academy next year in Hamilton, Ohio. 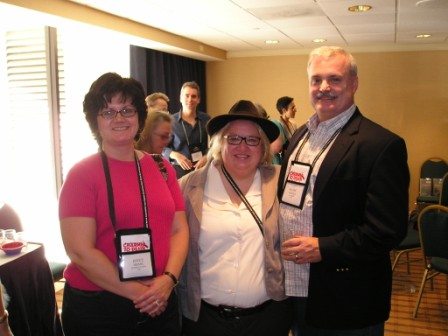 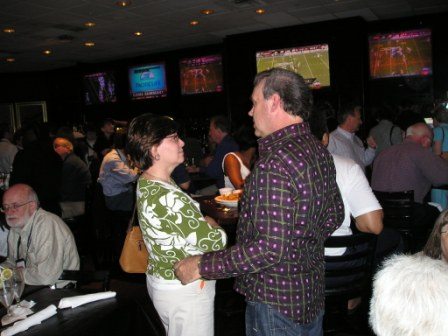 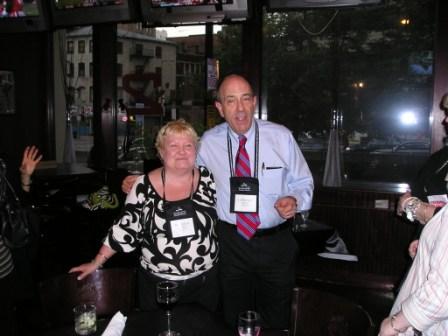 And then it was over…

I hope to see you all again in Indianapolis!