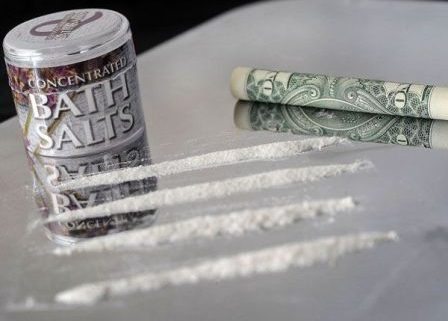 Cops are called names all the time. And those names are sometimes not so nice. But when a suspect calls them devils because he actually thinks he’s seeing two very real demons coming for him, well, that’s a different story. And that’s exactly what happened in Mississippi a few weeks ago when two sheriff’s deputies attempted to arrest a man. He became combative, claiming his was fighting two devils. In fact, he was so out of control that one of the deputies was injured during the scuffle.

Another Mississippi man, Neil Brown, used a skinning knife to repeatedly slash his face and stomach. 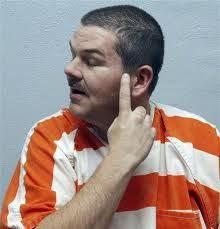 A 21-year-old Louisiana man cut his own throat before blasting himself with a shotgun, ending his life. And it’s quite possible that the death of Tippah County Mississippi Deputy Sheriff Dewayne Arlyn Crenshaw is related to these bizarre incidents. How? The man who gunned down Deputy Crenshaw was believe to have been under the influence of bath salts, as were the others. And the list of odd and devastating events is long and growing longer every day. 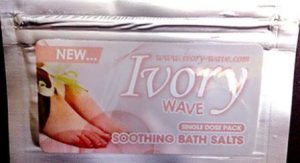 Bath salts, aka Uncle Charlie, Ivory Snow, White Lightening, Red Dove, Bliss, Vanilla Sky, and Ivory Wave, are really a synthetic stimulant containing mephedrone and methylenedioxypyrovalerone (MDPV), chemicals that are readily found in many plant foods. Since the main ingredient in the drug, cathinone, is derived from a plant, and the end product is not intended for human consumption, there is no government regulation.

Users/abusers of bath salts (the drug, not the stuff used in bath water) either smoke, snort, or inject the powder, which affects neurotransmitters in the brain. As a result, the user experiences  extremely vivid hallucinations and, unfortunately, paranoia and suicidal thoughts. The drug causes the user to want more and more (a three or four day binge, like meth and crack users often experience), resulting in increased calls to poison control centers from people needing immediate care from overdosing. It is believed that the death of a Mississippi woman can be connected to an overdose of bath salts.

The effects are so devastating that state lawmakers are considering banning the drug. In fact, Louisiana has already outlawed the chemicals by emergency order. 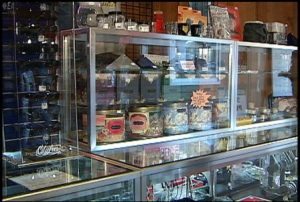 Bath salts are sold legally over the internet, and in many convenience stores for as little as $20.

Followon TwitterSubscribeto RSS Feed
Southland: Cop Or Not – A Review