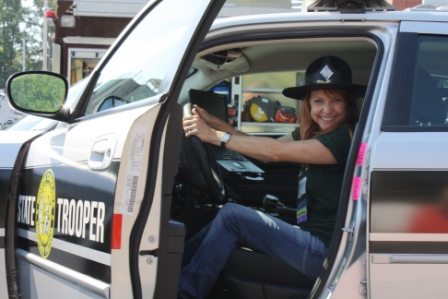 Attention all recruits! Registration for the 2011 Writers’ Police Academy is set to open in a couple of days. Are you ready to learn from the pros? How about training on a real driving simulator, the same one used for police, fire, and EMS emergency driver training?

Want to experience the sights and sounds of the concussion grenades used by raid and entry teams? Or, have you got what it takes to face an armed robber? Do you know when to pull the trigger in self-defense?

Well, we’ve assembled another action-filled weekend that’s packed full of exciting workshops taught by some of the top experts in their fields. We’ve got it all, from the take down during arrest to the courtroom and prisons and jails. Serial killer investigations, bloodstains, DNA, evidence collection, interview and interrogation, and microscopic murder. Bioterrorism and computer crimes, two highly-specialized areas of police training, are among our featured presentations. 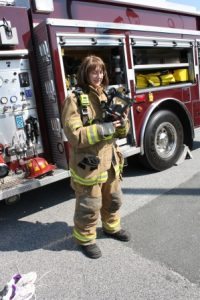 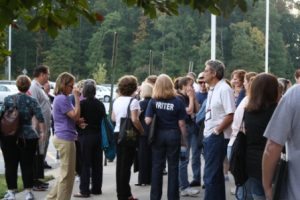 Remember, this is a hands-on event that former recruits have nicknamed, Disneyland for Writers! 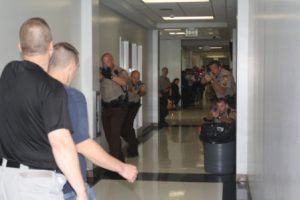 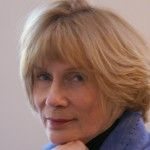 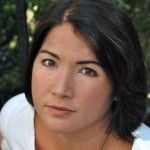 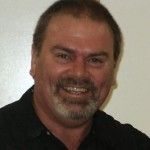 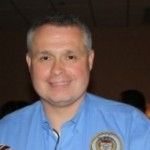 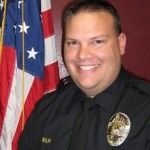 *We’ll be announcing the name of the 2011 keynote speaker when the new website launches in a couple of days.

A Deputy’s Take-Home Patrol Car: An Inside View
Scroll to top