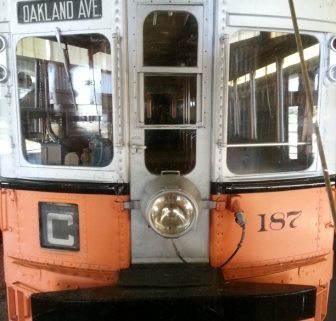 Denene and I recently turned a lazy Sunday afternoon into a fun excursion into California history. And we did it by riding the rails through the countryside. 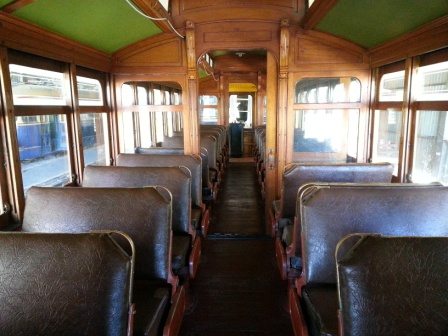 Along the way we were treated to glimpses inside antique rail cars that were once used as main sources of transportation between Bay Area cities, towns, and other points of interest.

So hop on board, but it’s best to have exact change ready.  And please stick around until the end to view a brief video of our ride slow ride through the hills. You may even see…well, you’ll see. 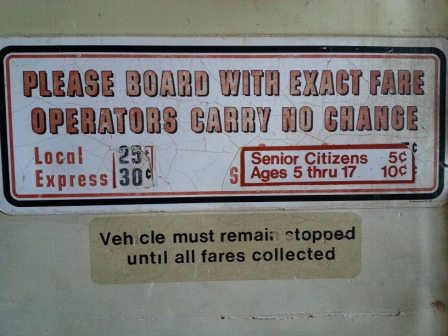 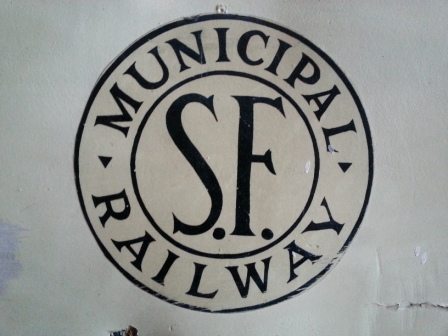 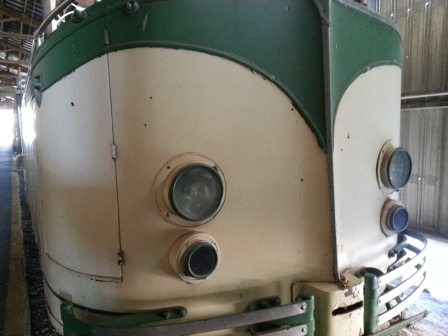 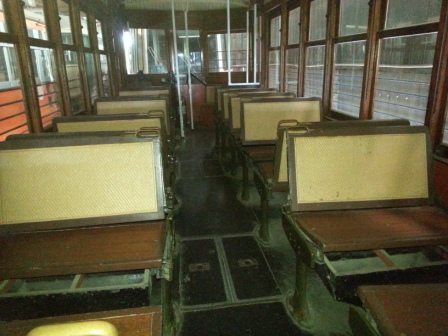 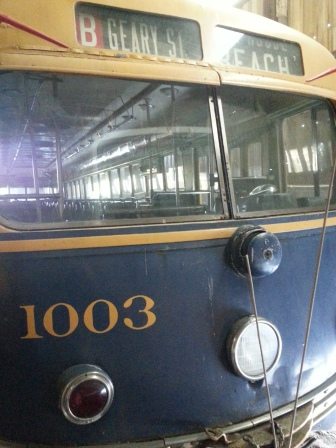 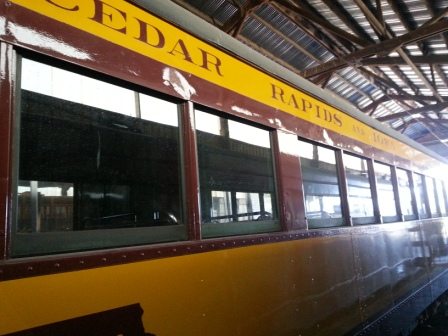 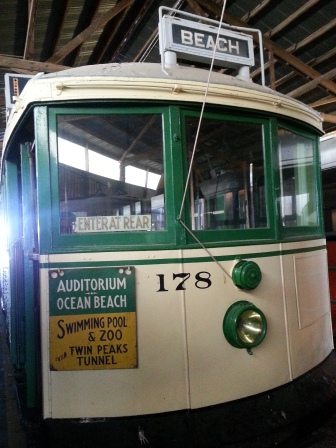 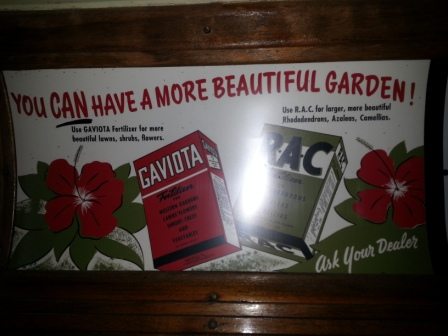 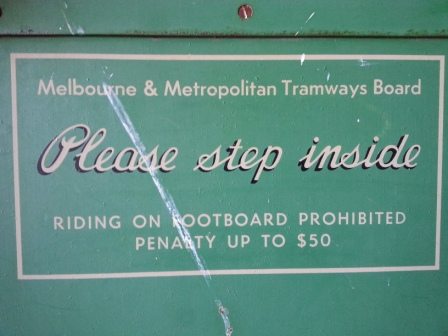 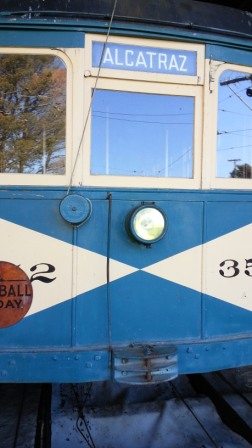 We enjoyed the scenery while riding an antique electric rail car that used to run its Bay Area route in the early to mid 1900’s. When it reached the end of the line conductors would stop the car to manually turn the power connectors in the opposite direction for the backward return trip. They’d also switch all the seats so that they, too, faced the opposite direction. It took only a matter of minutes to make the switch, as we saw on our journey.

By the way, the windmills you see have the capability of generating enough power to run the city of Fresno. Also, the landowner earns approximately $5,000 annually, per windmill. There are 350 of them in this one area. Fun fact: It takes winds of 6 mph to turn the blades.