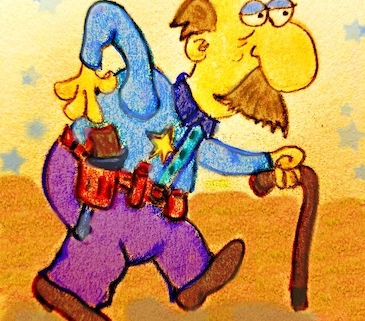 A cop’s gun. His/her sidearm. An extension of their dominate arm. It’s always there for them when or if they need it, without fail.

A pistol is an extremely low-maintenance friend, never asking for much in return for its dedication—a modest diet of fresh bullets along with a little Hoppes gun oil to wash them down, a bath every Saturday night, and not allowing them to play in the rain and the mud.

Never drop a firearm and always remember they don’t like being left alone with small children. That’s about it. Treat them well and with respect and a cop’s gun will forever remain at their side.

If used and treated properly, guns can saved lives. I can say this with authority because that’s exactly what mine did—save lives. However, guns are easily influenced, tending to mimic the habits and traits of the people they’re around—guns with good people do good things, while guns in the hands of bad people … well, you know.

Actually, I liked the feeling of a pistol on my side. Its weight was sort of comforting even though the constant gravity-induced downward-tugging at my belt was a bit annoying at times. And there’s that thing about the hammer insisting that it tear a hole in the lining of every jacket I owned. It was pretty darn aggravating but you get used to it. After all, a little patch, a needle and thread, and you’re back in business. 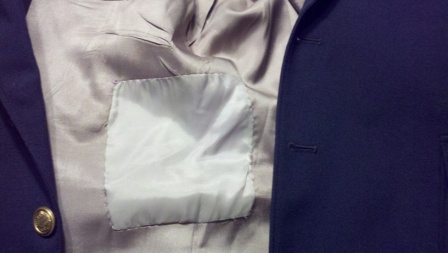 Another member of a detective’s close and limited circle of workplace BFFs is his take-home car. They drive them for such long periods of time that the foam seat cushions conform nicely to the shape of their aging and constantly morphing rear-ends.

Unlike the silent relationship with guns, detectives, who most often work alone, have been known to talk to their cars, using them as sounding boards for working out case details or ideas. For example, at 3 a.m., after working a case for 36 nonstop hours with very few clues and/or evidence to ponder, a detective takes a seat inside his unmarked car to rest while gathering his thoughts. In a matter of minutes he’s thinking out loud, talking to his vehicle. “That bit of spatter on the ceiling makes no sense, does it? How did it …”

And we mustn’t overlook the graveyard shift sing-a-longs with whatever’s playing on the radio, music that helps keep officers awake once the magic time-to-fall-asleep-’cause-it’s-four-o’clock hour rolls around. Now, all of this solo singing and chattering to one’s self is not an indication that anyone has stepped over into cop la-la-land. Instead, these actions each serve a legitimate purpose.

A detective’s car is fearless, and the bullet hole in the front fender is a constant reminder that the car “took” the one that was meant for the officer. Each ding, scratch, and dent has a backstory. There’s history forever etched into a detective’s car. Some good and some not so good.

Yes, the three—the brains (the detective), the brawn (the gun), and the … well, there’s no “B” for the car, but it’s definitely an integral part of the trio that makes for a great team.

They go everywhere together. They’re inseparable. Day-in and day-out. They’re together through the tough times and when the times are good. They stand toe-to-tire in fights, saving lives, weddings and divorces, and gun battles and when people throw rocks, bricks, and bottles at them.

The three were side-by-side when the detective held the kid whose mother had just died in a car crash. And when he comforted the parents whose son took the overdose. When he sat behind the wheel and wept because he couldn’t reach far enough inside the burning car to pull the crying infant from the flames.

For twenty-five years the three sacrificed everything to work in the rain, snow and unbearable heat. They put in grueling, long hours. They’ve worked with injured body parts and during times when the investigator’s family members were sick and dying. And even when the very citizens he spent the past quarter century protecting began spitting on him, calling him names, endangering his family, and trying to burn him alive while some of his coworkers are shot and badly wounded or killed. But they return to work each and every day, hoping the next would be a bit better

Eventually, though, the day finally arrives … the day when the three are no more.

It’s the day when the detective drives to work and parks his  battered friend, not in their familiar reserved space, the one where they’d parked for years, but alongside a row of fleet cars … strangers.

On this day, his last as a detective and law enforcement officer, he walks inside for the final time and hands over the keys to his old friend. Then it’s time to slip off the holster and gun and the instant weight loss feels horrible. Sliding the badge across the desk is worse. But the three BFFs have too many miles behind them to keep going. It’s time for them to say goodbye. They were a great team, but as they say, all good things must end. 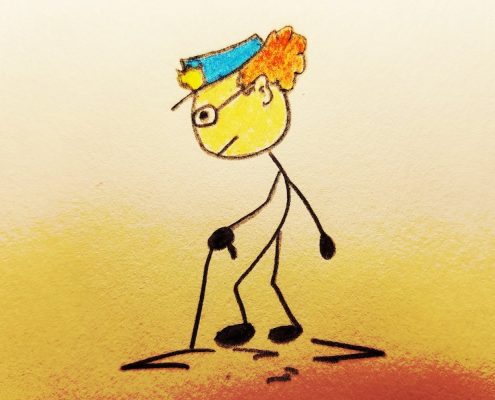 Now … well, there’s always a fish to catch, flowers to plant, and birdhouses to build. Books to read and books to write. Yes, that’s it. Write a book! It’s certainly much safer to write about car chases and shootouts than to live those moments. I know, it’s not the same. Never will be.

But life goes on … 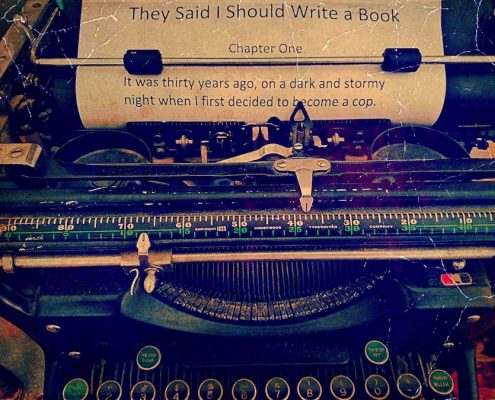 *For the law enforcement officer who’s scheduled to retire this week after decades of service. 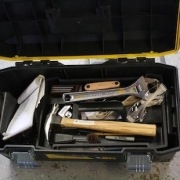 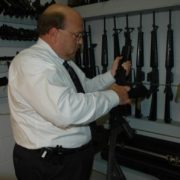 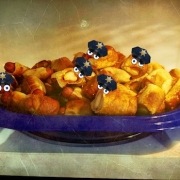 Followon TwitterSubscribeto RSS Feed
You. Will. Survive: Three Words That Could and Should Impact Your Writing

Paint Your Protagonist With a Realistic Brush
Scroll to top