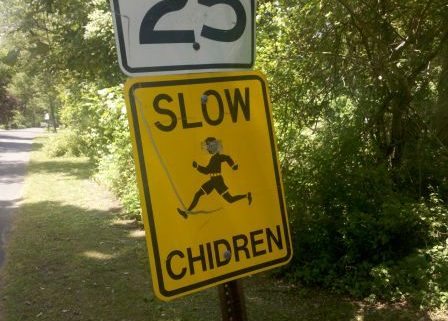 Words can be tricky things, often spelled quite differently than how they sound, coming from foreign languages with different sets of rules, or being just plain weird. It’s no wonder then that so many people struggle with spelling, even those who are generally regarded as having some seriously brilliant minds. No, it’s not just grade-schoolers, college students, and the everyday man who struggles with the age old “i before e” dilemma, but also scientists, writers, and world leaders. Here, you’ll find a list of great thinkers who made great strides in their respective fields, but never could quite conquer the perils of spelling.

* Today’s article brought to you by www.onlinecollegecourses.com

Southland: Community – A Review And Recap
Scroll to top