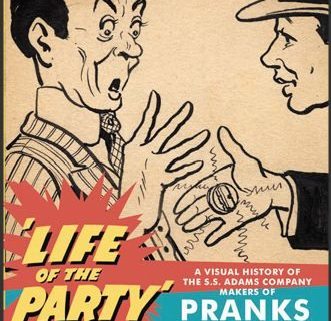 Every year on the first of April you’ll see coffee cups glued to car roofs and Facebook statuses claiming surprise marriages. But don’t we deserve a better class of jokester? Is it too much to ask for a little thought and effort? Consider these legendary pranks by college kids as inspiration, and be like them. It doesn’t matter that you’re not drunk, responsibility-free, and reckless. If you want it badly enough, you can make fools of us all.

*Today’s article brought to you by www.bestcollegesonline.com