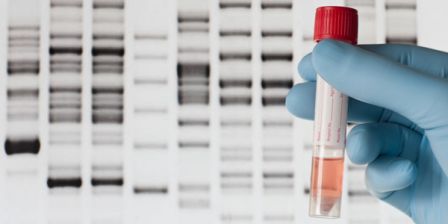 If you’ve watched enough reruns of shows like CSI, NCIS, Law and Order, and Bones, you probably think you’re pretty well-versed in the science of forensics and crime-solving. Think again. Sure, you’ve probably picked up a few handy tips for the next time you plan on committing a crime (which we hope is never), but for the most part, these TV shows misrepresent the forensics profession in some major ways. If you’re thinking of a career in forensic science, make sure you know the truth behind these 10 myths spread by TV before you get in too deep.