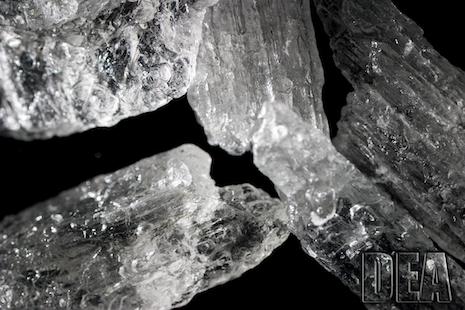 Before putting the real meat of this article into our pipes and smoking it, lets first examine the cases of two men who were convicted of identical crimes, Robin Peoples and Tom E. Gun.

Robin Peoples was arrested after pointing a pistol at a young man who’d just retrieved $55, his entire life savings, from a teller working at the First and Third Bank at the intersection of Second and Fourth Streets in Dinglehump, Kansas. A dumb move, but desperation sometimes causes acts of stupidity.

Peoples was basically a decent sort of guy, a straight-as-an-arrow family man who was down on his luck, having been laid off from his job at the pickle slicing factory. His assignment for the past 35 years had been to pluck accidentally misshapen twangy discs from the thousands that zipped by his station beside a fast-moving conveyor belt.

But, as the economy dictated and the need for pickle slice-pickers declined, the company issued Robin a layoff notice. He’d had no luck at finding another job so, to feed his family, a wife, 24 kids of assorted ages, 6 dogs, 3 cats, an alpaca named Sam, and two goldfish (Slap and Tickle), he grew desperate and, well, he robbed the man of his cash smack dab in the middle of the bank lobby. He told police, who’d captured him not five feet front the bank’s front door, that he needed the money to purchase formula for their youngest and, hopefully a few cans of beans to stop the growling and rumblings in the stomachs of the rest of his kids.

Robin Peoples was tried in federal court where he was convicted of bank robbery and subsequently sentenced to 36 months in federal prison. After conducting a pre-sentence investigation, probation officers determined that Peoples was not a substance abuser—no alcohol or drug use. Not a drop nor a puff.

Tom. E. Gun, also a pickle plant pickle-picker, robbed someone in the very same bank lobby exactly one week later than Peoples’ unsuccessful heist. And, ironically, Gun’s take was also $55. He’s a known gambler and police often found him in places where good folks ought not to be. But no formal police record.

Gunn was arrested three blocks from the bank while attempting to buy both weed and meth from a street dealer. 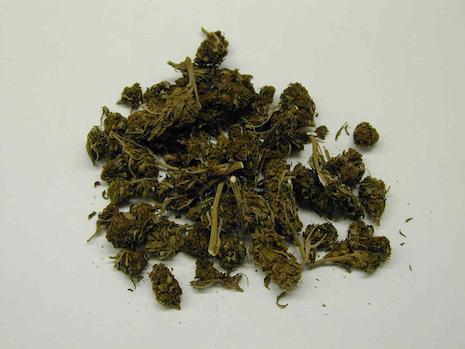 He was later tried by the same judge who tried Peoples’ case and was convicted and sentenced to an identical 36 months in federal prison.

But even though their crimes were identical, with no criminal records, will the two men serve the same number of days behind bars?

First, there’s this to consider:

Therefore, being the decent sort of past pickle plant pickle-pickers that they both were, each man earned the maximum amount of good time, 54 days.

Accordingly, after deducting the earned good time days both Peoples and Gunn will serve just over 30 months before they’re released. Maybe even a bit sooner if they’re sent to a halfway house a bit earlier than their release date. But let’s say they don’t go to the halfway house. Instead, we’ll stick with them both being out after serving a little more than 30 months of a 36-month sentence.

Not so fast, though. One is out after just over 30 months, but the other is out much sooner. And it’s not the one you probably suspect. Here’s why and how.

Remember Guun’s history of substance abuse—a history of using illegal drugs and drinking vodka like a fish sucks in water? Well, his history of smoking crack and liquor-drinking, believe it or not, earned him a “get-out-of-jail-free” card—a pass into the Federal Bureau of Prisons’ (BOP) Residential Drug Abuse Program (RDAP).

The RADP program is only available to inmates with a documented history of substance abuse, and the abuse must have occurred with twelve months of sentencing. Gunn fits the profile, so he’s in. He signs up and then waits for an opening. When it becomes available the BOP ships him and his meager belongings to one of the facilities where the RDAP takes place (locations listed below).

RDAP is a nine-month course where eligible prisoners live in a pro-social community that’s separate from general population. They attend program courses for half of each day. During the other half they work at prison jobs. In lieu of work the RDAP inmates may attend school or vocational activities.

Upon successful completion of the program, attending prisoners are then eligible for up to a 12-month reduction of their sentence.

So Gunn, a known and admitted substance abuser, receives 12-months off of his 36-month sentence, in addition to earned good time, which sends his sentence down to approximately 18 months, total.

Peoples, on the other hand, a guy who’d never touched a drop of alcohol nor smoked even one tiny puff of a joint, must serve the entire 30 months of his sentence (after earned good time is applied).

The BOP boasts about the effectiveness of the RADP program, stating:

“Drug treatment studies for in-prison populations find that when programs are well-designed, carefully implemented, and utilize effective practices they:

*Note – Sentence computations and earned good time credit deductions from the sentences of Gunn and Peoples above are merely approximations.

There are books and videos available that explain the RADP program so that people know in advance how to Get Out of Federal Prison Early. 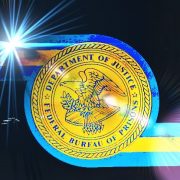 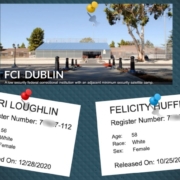 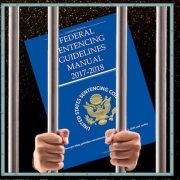 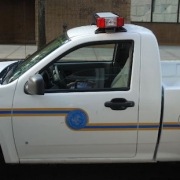 Followon TwitterSubscribeto RSS Feed
A Lifetime in a Tin Cup

A Quiz: I Worked Hard For the Money … Maybe
Scroll to top