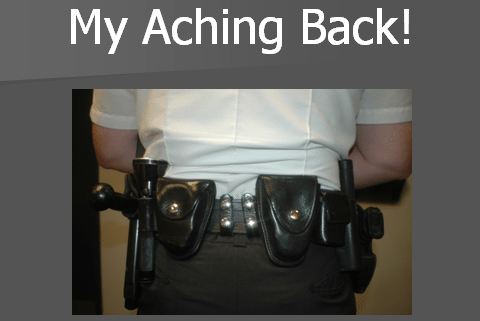 Yesterday’s post about speed loaders inspired a question or two regarding the items carried on an officer’s duty belt. So …

Imagine strapping a bowling ball to your waist each day before heading out to work. Wouldn’t want to do it? No?

Well, the weight of a bowling ball is the equivalent to what police officers carry on their duty belts every single day of their lives. And they walk, sit, stand, and even run while toting all that poundage. Believe me, it’s not fun.

Here’s an example of what you could expect to find attached to an officer’s belt. 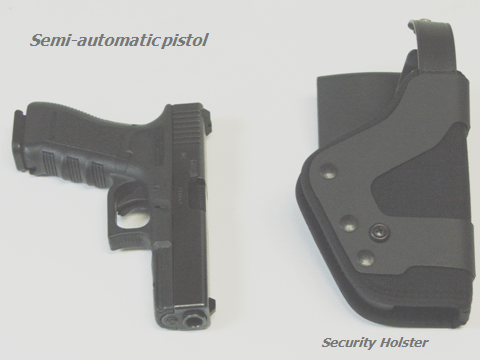 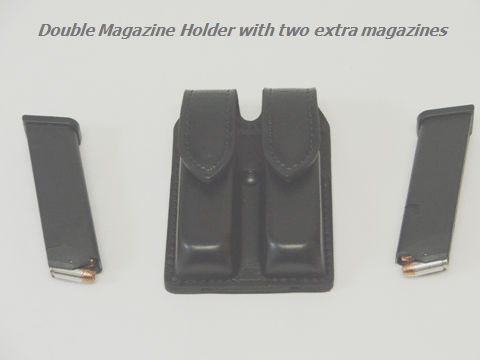 Two magazines @ 15 rounds each, plus the magazine inserted into the pistol (another 15 rounds), and one in the chamber = 46 rounds. A full box/”brick” of bullets = 50 rounds.

By the way, officers ALWAYS carry a round loaded into the chamber. That business we see on TV where officers “rack” the slide before entering a dangerous situation…well, that’s made-for-television BS. 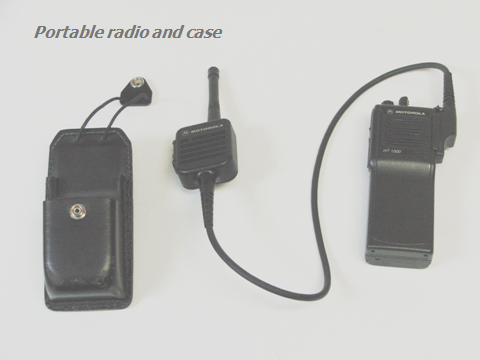 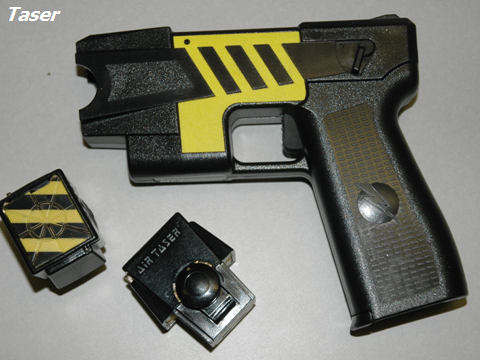 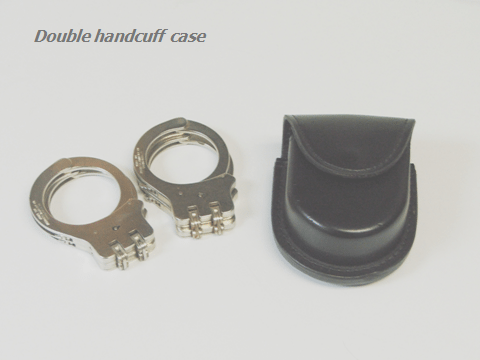 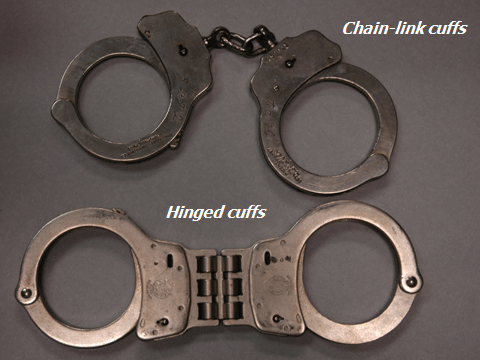 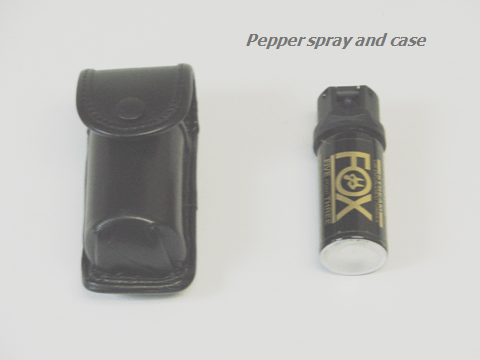 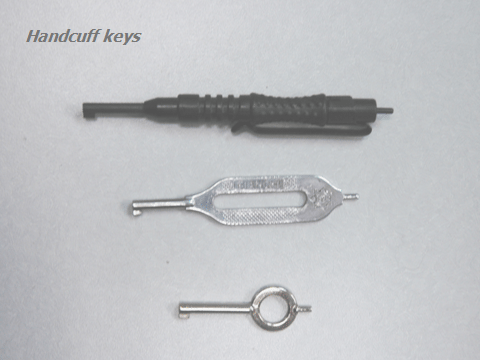 Handcuff keys are generally carried on a key ring or in a pocket. However, in preparation of an unexpected emergency, it’s not unusual for officers to hide a spare key somewhere on their duty belt/gun belt. You know, in case the officer is working with a TV cop and the pair is kidnapped and handcuffed to one another. After all, if you’re assigned a television star as your partner, well, you can pretty much count on being abducted at some point in your fictional career. In real life, not so much. 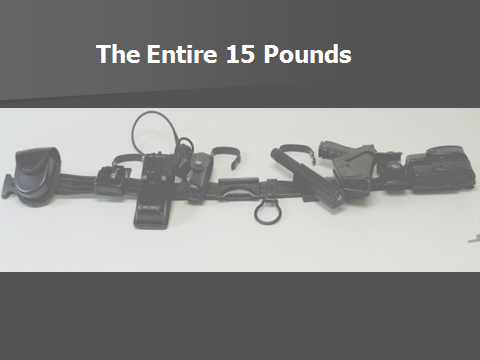 Of course, there are many other options, such as cellphones, flashlights, and batons of all kinds and sizes.

And then there’s the glue—THE most important attachment of all—that holds it all together … belt keepers. Without these small straps gravity would pull the gun belt downward around the officer’s ankles. Not cool, especially during a foot pursuit. 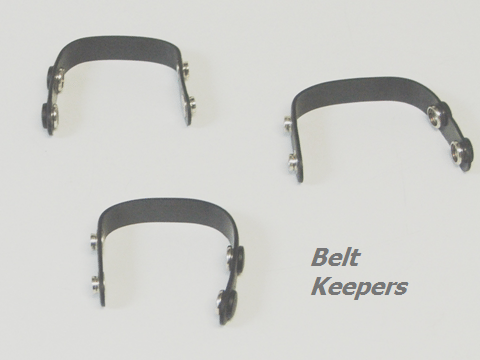 Belt keepers loop around the duty belt and the belt worn to hold up the officer’s pants. With the keepers snapped into place the duty belt cannot fall to the ground, preventing those embarrassing thong-exposing moments.

And now you know the secret of where the phrase “thin blue line” originated. Shh … 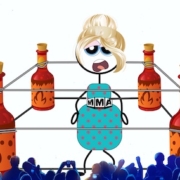 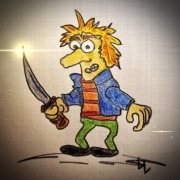 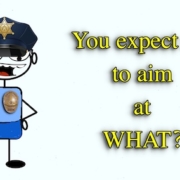 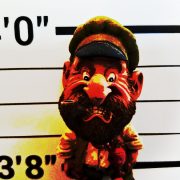 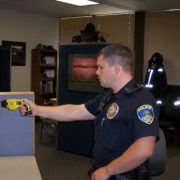 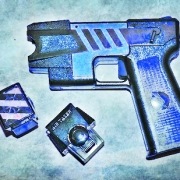 I’ve Got a Blue Taser, Thanks to You (To the Tune of Elvis’ “Blue Christmas”)