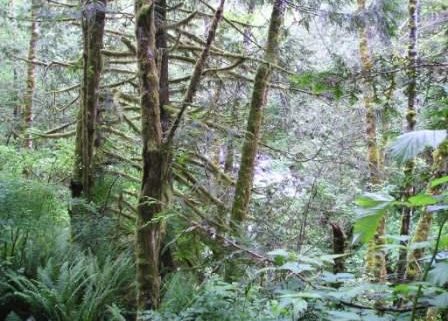 We left the Seattle area a few years ago, but I’m still in touch with our former neighbors on a weekly basis. Bill, our next door neighbor in the Pacific Northwest, sends me wonderful little stories and photos that truly help my weeks go by with a smile on my face. His emails are also a reminder of just how beautiful that part of the country truly is. We used to go hiking nearly every weekend while we lived there, and we never saw the same thing twice. Here are some photos of a place we accidentally stumbled upon one Saturday morning. I saw a dirt road, turned on it, and, well…this is what we found. Take a deep breath. The hike up is not for the weak.  Enjoy the view.

* FYI – If you have chance today, please stop by Murderati. Cornelia Read invited me over there to grill me about the Writers’ Police Academy.

Castle: One Man’s Treasure: A Review (of the police procedure)
Scroll to top